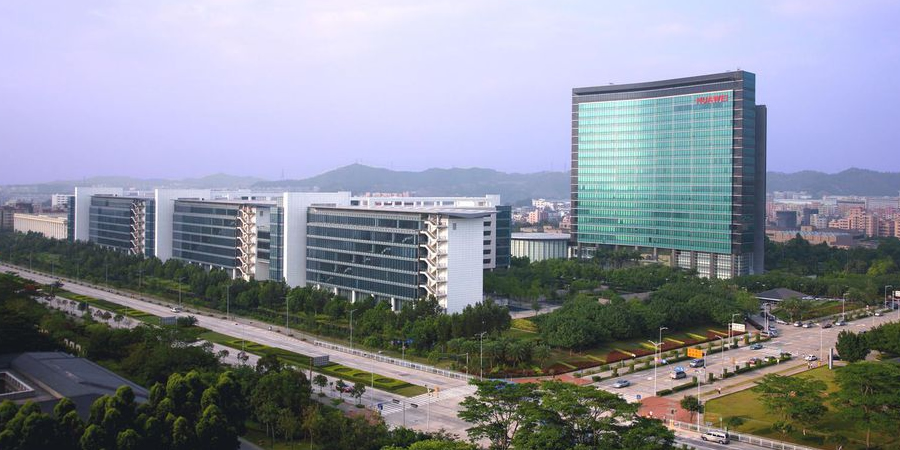 Huawei has announced that it plans to invest CNY10 billion ($1.4 billion) to open up a new R&D centre in Shanghai, China which will primarily focus on IoT and wireless networks along with chipmaking.

The Chinese vendor has been under fire from the US in recent months as it faces a trade ban due to the US’s concerns over the company’s links to the Chinese government. The US has also been urging its allies not to use Huawei as their vendor for 5G network infrastructure as they would allegedly be spied on by the Chinese government. However, there has been no solid evidence of this being the case.

Huawei has already set up 14 R&D centers globally. The new facility will be 1 square km and aims to employ around 40,000 people.

Ren Zhengfei, the Chinese tech giant’s founder and CEO, previously stated that he is confident the company will make it through the trade ban and that they prepared for this situation in advance. He also mentioned that they plan to keep investing in R&D in an effort to “reinvent themselves” which will cause them to become more self-sufficient and less reliant on imports.

Huawei invests up to $20 billion on R&D plans per year and the company plans to increase their investments in R&D to $100 billion over the next few years.

At the end of H1, the company reported a 23 percent increase in revenue YoY despite the trade ban.