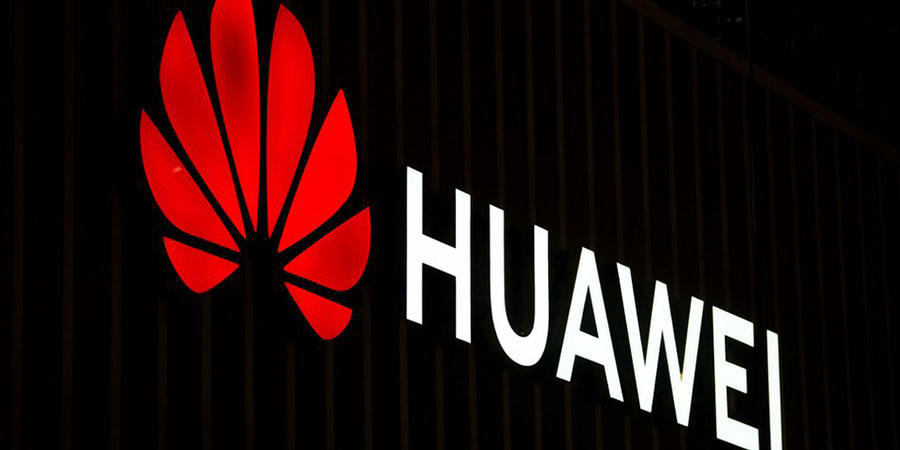 Chinese telecommunications behemoth Huawei has blasted the United States for issuing an executive order that effectively bans them from operating in the US.

The executive order signed by President Donald Trump prohibits the purchase or use of equipment from companies that are considered a threat to the national security of the United States.

The US has been very vocal in its criticism of Huawei and has led an aggressive campaign over the last twelve months in which it has repeatedly labelled the Chinese vendor a severe risk to domestic security due to its allegedly close ties to the Chinese government.

White House spokeswoman Sarah Sanders declared that no one particular country or company is being targeted in the executive order. However, the statement has been described as disingenuous especially when you take into consideration the campaign being led by Washington against Chinese telecoms companies such as Huawei and ZTE.

Unsurprisingly, the measure has been announced as the trade war between the US and China escalates with neither party looking likely to reach a resolution and the US threatening an increase on tariffs.

In a statement, Huawei blasted the decision taken by the Trump administration and claimed the executive order was infringing upon their rights.

Huawei said, “Restricting Huawei from doing business in the US will not make the US more secure or stronger; instead, this will only serve to limit the US to inferior yet more expensive alternatives. In addition, unreasonable restrictions will infringe upon Huawei's rights and raise other serious legal issues.”

Huawei’s anger was compounded further when the US Commerce Department followed up with a more direct attack on the technology leader by adding it to a blacklist that will make it increasingly difficult for the vendor to use crucial US components in its array of phones, telecom gear, databases and other electronics.

Commerce's Bureau of Industry and Security (BIS) confirmed that it would add Huawei and its affiliates to its "entity list" over alleged Iran sanctions violations.

US Senator Tom Cotton, a representative of Trump's Republican Party, stoked tensions by tweeting: "@Huawei 5G, RIP. Thanks for playing." Huawei did not immediately comment on the US blacklisting.

US officials have been trying to persuade allies not to allow China a role in building next-generation 5G mobile networks, warning that doing so would result in restrictions on sharing of information with the United States