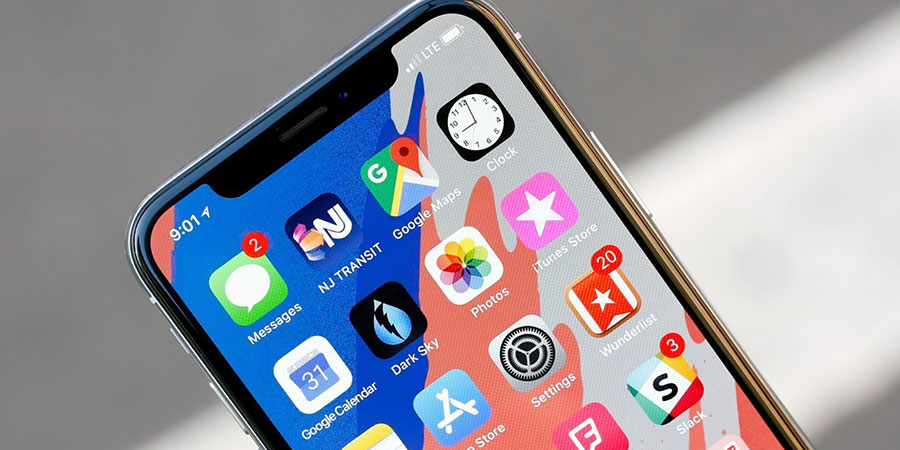 A Chinese court ordered a ban in the country on iPhone sales in a patent dispute, said US chipmaking giant Qualcomm.

A Qualcomm statement said the Fuzhou Intermediate People's Court had granted its request for two preliminary injunctions against four subsidiaries of Apple, ordering them to immediately to stop selling the iPhone 6S, iPhone 6S Plus, iPhone 7, iPhone 7 Plus, iPhone 8, iPhone 8 Plus and iPhone X.

The move marked the latest in a long-running dispute over patents and royalties between the two California tech giants playing out in courts and administrative bodies worldwide.

“Apple continues to benefit from our intellectual property while refusing to compensate us. These court orders are further confirmation of the strength of Qualcomm's vast patent portfolio,” said Don Rosenberg, Qualcomm executive vice president and general counsel.

The China case is based on patents which enable consumers to adjust and reformat the size and appearance of photographs, and to manage applications using a touchscreen, Qualcomm said.

An Apple statement called Qualcomm's effort a “desperate move by a company whose illegal practices are under investigation by regulators around the world.”

Apple added that Qualcomm “is asserting three patents they had never raised before, including one which has already been invalidated.”

Apple said that “all iPhone models remain available for our customers in China," adding that "we will pursue all our legal options through the courts.”

The Wall Street Journal said the order was issued November 30, and that iPhones remained on sale in the country. The court case does not affect the newest models, including the iPhone Xs and Xr.

The court action also comes amid a backdrop of increased trade tensions between Washington and Beijing and the arrest in Canada of a top executive of Chinese tech giant Huawei at the request of US authorities.

Beijing has reacted angrily to the arrest of Huawei chief financial officer Meng Wanzhou, the daughter of the company's founder, who faces US fraud charges related to alleged sanctions-breaking dealings with Iran.

China has been an important market for Apple in recent years since China Mobile agreed to begin distributing the smartphones in 2014, and a number of Apple stores are open in China.

Apple's most recent quarterly report showed it brought in some $11 billion -- around 18 percent of its total revenues -- from "Greater China," a region which includes Taiwan and Hong Kong.

Apple chief executive Tim Cook has made regular visits to China, and has touted the company's inroads in the Chinese market as well as its manufacturing there.

Qualcomm, the leading supplier of chips for mobile devices, has been in a prolonged legal battle with Apple in recent years.

Apple has claimed that Qualcomm is abusing its market power over certain mobile chipsets in order to demand unfair royalties, joining a string of antitrust actions against the chipmaker.

According to Qualcomm's US lawsuit, Apple's goal was to buy mobile chips from Intel instead of depending on Qualcomm.

Qualcomm is facing antitrust probes in South Korea, the European Union and the United States over its dominant position.