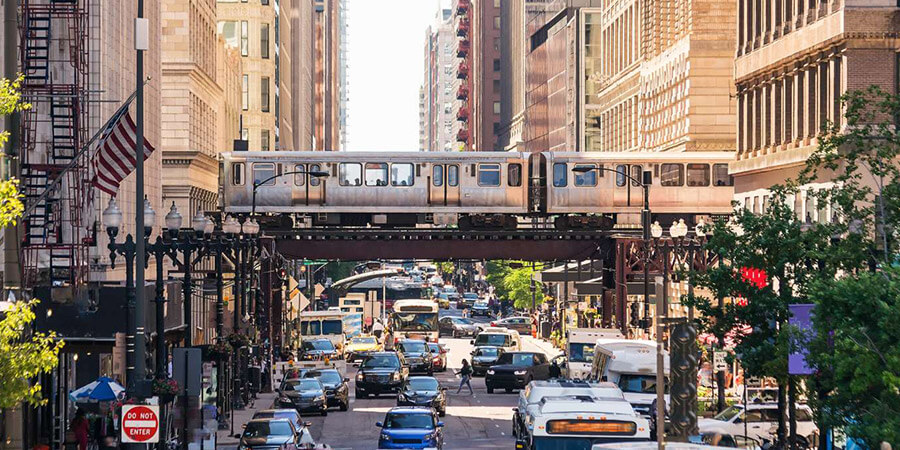 The development of 5G is beginning to ramp up - and this deal between Ericsson and T-Mobile is a clear indicator that telco's are willing to invest significant capital in order to accelerate the deployment of the next-generation networks.

Ericsson will provide T-Mobile with its latest 5G new radio hardware solutions and 3GPP. As it continues it migration from LTE advanced networks to 5G. A representative for the T-Mobile US said that it will utilize Ericsson's portfolio of products to expand its existing LTE capacity while readying the network for the 5G jump.

In addition to this, it has been reported that part of the deal will see T-Mobile granted access to Ericsson's digital services such as dynamic orchestration, business support systems and its cloud core. This will help the mobile operator roll out 5G services to its customers.

The President and Head of Ericsson North America, Niklas Heuveldop, expressed his delight at the deal agreed between the two companies which he said represented a major milestone for both.

He said, "We have recently decided to increase our investments in the US to be closer to our leading customers and better support them with their accelerated 5G deployments; thereby bringing 5G to life for consumers and enterprises across the country. This agreement marks a major milestone for both companies. We are excited about our partnership with T-Mobile, supporting them to strengthen, expand and speed up the deployment of their nationwide 5G network."

As Mobile World Congress Americas gears up there will be several of these announcements coming down the pike. Already Nokia and Sprint announced they'd be unveiling a demonstration of 5G new radio connections and the Nokia Massive MIMO (multiple input multiple output) technology.

The partnership with Ericsson means that T-Mobile's already installed base of Ericsson Radio System radios will be able to run 5G NR with a remote software installation.