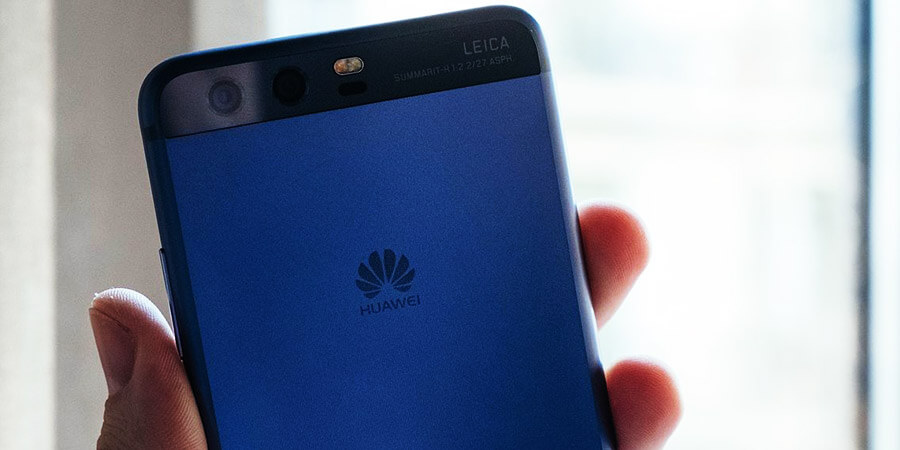 Chinese telecommunications vendor Huawei has surpassed US behemoth Apple in worldwide smartphone sales for the first time ever. The news is a welcome boost for Huawei following the decision by the Australian government to ban them from bidding on forthcoming 5G contracts.

A new report published by analyst firm Gartner indicated that Huawei had surpassed Apple for the first time ever due to a strong sales performance in the second quarter of 2018. The Chinese vendor's smartphone sales increased grew by 38.6% to 49.8 million.

Samsung remains the world's No.1 smartphone vendor in terms of sales, but the news that Huawei has leapfrogged Apple will come as a huge blow for the American technology leaders.

Gupta said, "Huawei continues to bring innovative features into its smartphones and expand its smartphone portfolio to cover larger consumer segments. Its investment into channels, brand building and positioning of the Honor devices helped drive sales. Huawei is shipping its Honor smartphones into 70 markets worldwide and is emerging as Huawei's key growth driver."

Gupta said that the combination of increased competition from China coupled with consumer expectations in relation to smartphone value has ramped up the pressure on Apple, who has seen the demand for its iPhone X diminish.

Gupta added, "Minimal incremental value in Apple's current-generation flagship iPhones led to slower growth in the second quarter of 2018. Demand for the iPhone X has started to slow down much earlier than when other new models were introduced. Growing competition from Chinese brands and consumers' greater expectations for phone value is putting immense pressure on Apple to deliver enhanced value on their premium iPhones to foster growth.

Gartner also highlighted the rise of Chinese vendor Xiaomi who has focused its efforts on expanding its product portfolio. The company's decision to adopt a unified retail model by integrating offline and online retail is also driving growth in a smartphone market that is slowing down globally. Xiaomi has now secured the No.4 spot in the worldwide smartphone market in the second quarter of 2018.