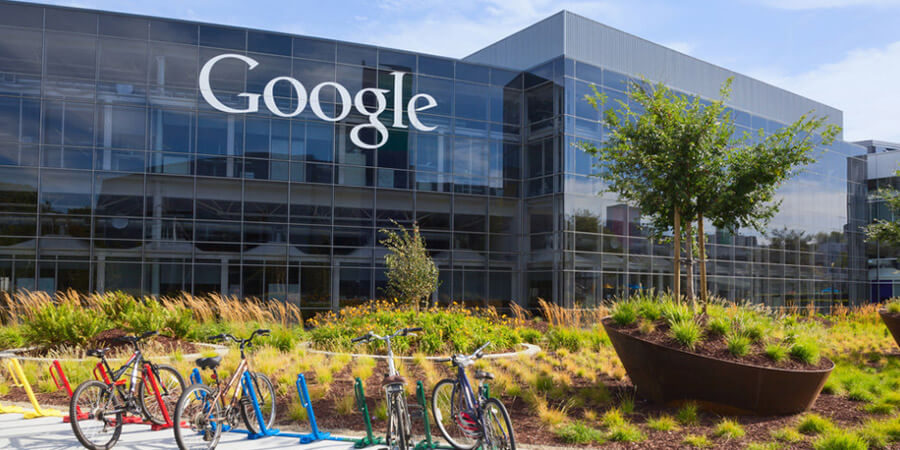 A number of prominent politicians form the US House of Representatives and US Senate have written to Google CEO Sundar Pichai urging him to sever all ties with Chinese telecommunications behemoth Huawei over its alleged threat to national security.

In a bipartisan approach five politicians comprising of Republican and Democrat persuasion wrote to Google's CEO after it emerged that the US technology giant wouldn't be renewing its Project Maven deal with the Pentagon. The program focused on helping the US military improve its drone targeting.

The politicians expressed their dismay in the letter that Google is unwilling to help the US military, but is apparently happy to co-operate with the Chinese Communist Party. It had been claimed that a number of Google employees took issue with the company's contract with the US military and had expressed their dissatisfaction with its involvement with some quitting in protest.

This letter is just the latest in a sustained campaign by a number of US politicians on both Huawei and ZTE who they deem as a serious threat to national security. Earlier this week, the US Senate voted overwhelmingly to re-impose a ban on ZTE which prohibits US companies from selling hardware and software components to the Chinese vendor.

Earlier this month it was reported that legislators were looking at the deal between Google and Huawei to upgrade smartphone capabilities that run Google's Android mobile operating system.
Both Cotton and Conaway have introduced bills in the US Senate and House respectively to beef up restrictions on the sale of Huawei's telecommunications gear in the US.

They claimed that Chinese telecommunications companies had extensive ties with the Communist Party and Google's "strategic partnership" with Huawei "could pose a serious risk to US national security and American consumers". Huawei has repeatedly denied that it has been in any way involved in espionage on behalf of the Chinese Government.

Referring to Google's decision not to renew its involvement with Project Maven, the letter said: "We urge you to reconsider Google's partnership with Huawei, particularly since your company recently refused to renew a key research partnership, Project Maven, with the Department of Defence."

It said they were disappointed that "Google did not want to continue a long and fruitful tradition of collaboration between the military and technology companies", and "even more disappointed that Google apparently is more willing to support the Chinese Communist Party than the US military."

Earlier this month, Facebook said it would be ending its deals with Huawei, Lenovo, Oppo and TCL, following a report about these relationships in The New York Times.