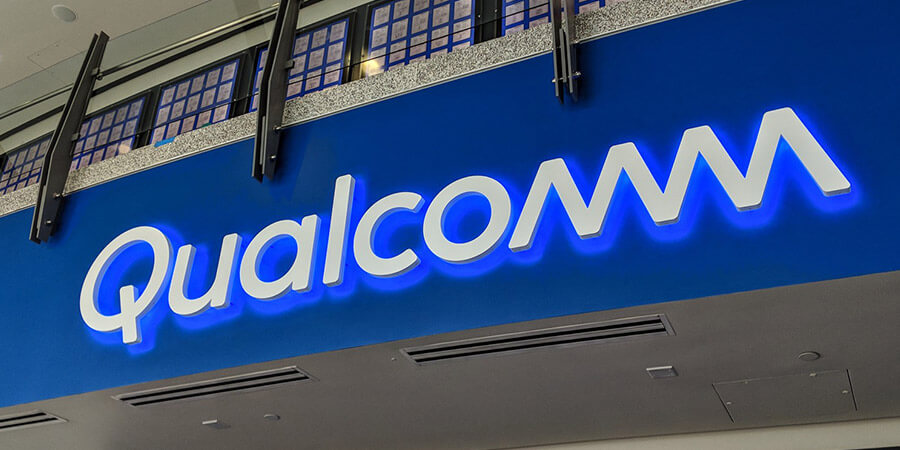 The Chinese government has now restarted its protracted review of the proposed acquisition of NXP by US chipmaker Qualcomm. Antitrust regulators were asked to speed up its evaluations of newly proposed remedies to protect Chinese companies according to reports by Bloomberg.

Over a month ago, Chinese antitrust regulators disclosed that they found a number of issues which they deemed 'hard to resolve' and as a consequence Qualcomm was forced to withdraw and refile its application to secure the approval required to rubberstamp the takeover bid.

This decision also bought more time for authorities to examine the finer details of the deal. However, China's Ministry of Commerce then ceased work on the approval following an escalation of trade tensions between the US and China.

This latest announcement in relation to the Qualcomm-NXP acquisition deal comes just days after President Trump said he was working closely with Chinese President Xi Jinping in an effort to find a resolution to rescue telecommunications vendor ZTE after the US Department of Commerce imposed a seven year ban on shipments of components and software to the company by US firms.

During the crunch trade talks it emerged that Chinese representatives had pleaded with US officials to amend the ban in order to stop ZTE going out of business.

China's government responded strongly to the tough sanctions imposed on ZTE, with officials saying the ban highlighted the need for the country to reduce its reliance on non-domestic technologies, particularly those from the US. China imports more than $200 billion of chips each year.

Resuming the review represents a possible step away from a simmering trade war, but is no guarantee the deal will be approved. The US company secured approval from eight of the nine required global regulatory bodies to proceed with the tie-up, with only China remaining.

The NXP Semiconductors deal, announced in October 2016, is crucial for Qualcomm, particularly in the context of an attempted acquisition by Broadcom. The tie-up could be critical for Qualcomm to remain a standalone entity and fend off future takeover advances.