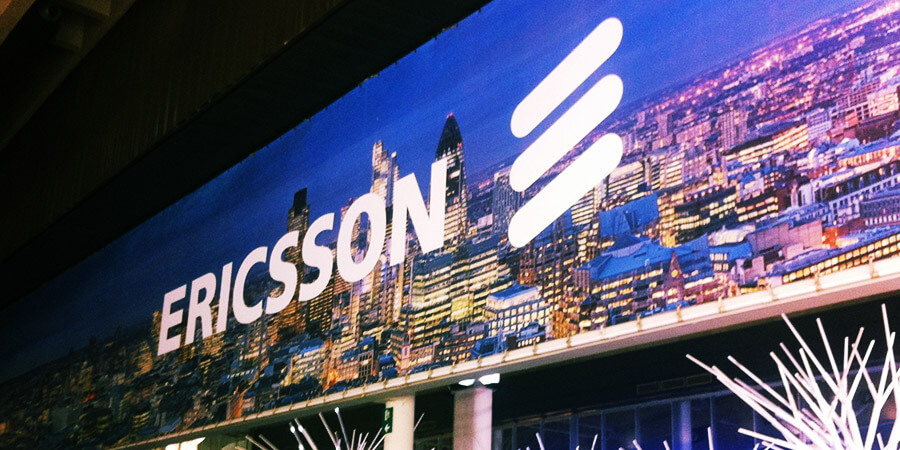 Ericsson reported an 80 million euro ($99 million) loss for the first three months of 2018, which is considered a major improvement from the 1.13 billion euro loss of the same period last year. "The improvements in the quarter are encouraging," the vendor said, adding that it had raised its gross margin from 19 percent to 36 percent. "However, more work remains to be done. We have confidence in the strategic direction laid out and remain fully committed to our long-term targets."

The company had launched in July 2017 a major restructuring drive that has seen nearly 18,000 jobs cut. Some 3,000 of the layoffs were made in the first three months of this year.

Ericsson, once a market leader in the mobile phone industry, saw its earnings slump year after year following the meteoric rise of smartphone giants in the United States and Asia. But it has fought on against the odds, adapting to the rapidly shifting market by focusing its attention on research and development of new technologies for telecoms equipment.

"Our efforts to improve efficiency in service delivery and common costs are starting to pay off," CEO Borje Ekholm said. "We continue to increase our R&D investments in networks to lead in 5G," added Ekholm, who took over at Ericsson in January 2016. Ericsson is also investing in cloud technology, and in telecoms systems for self-driving vehicles.

Speaking to Swedish news agency TT, Ekholm also said he had "complete confidence" his firm would achieve its target of cutting 10 billion kronor (963 million euros, $1.2 billion) in costs in the current half. According to Joakim Bornold, an economist at investment bank Nordnet, "Ericsson has been optimistic about its future for some time but this is the first time we actually see it in its reported numbers".

"Improvements are due to the cost program and not increasing revenues. It's a clear sign that the reconstruction is on the right track," he added.

Ericsson was founded in 1876 as a repairs workshop for telegraph instruments, and started making phones in 1878, according to its website. In 1956, it created its first mobile phone which weighed 40 kilos and was the size of a suitcase. It wasn't until 1987 that Ericsson built is first handheld mobile, named the HotLine Pocket, a boxy-looking black phone with bright orange keys and a pull out antenna. In 1999, Ericsson released the iconic, ultra-slim T28 model, which weighed just 83 grams and had a phonebook capacity for 250 contacts as well as a ringtone composer function.