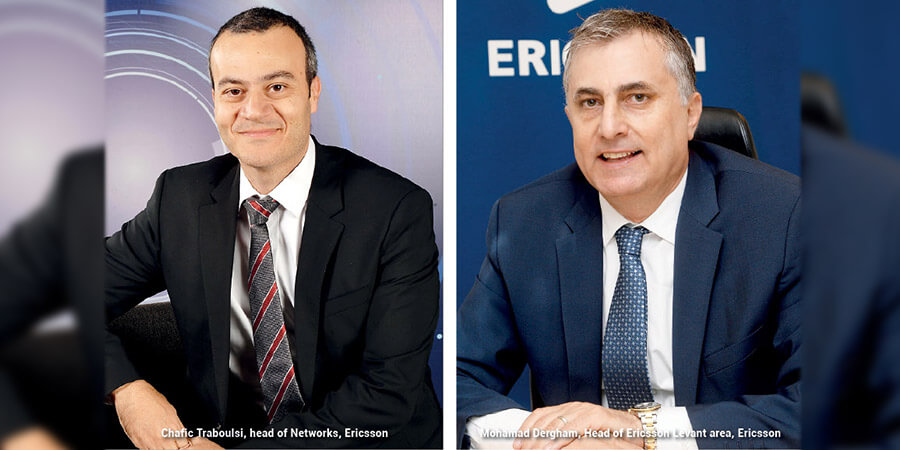 As technology continues to develop and networks become increasingly advanced, experts across the ICT industry largely agree that smart manufacturing will come to represent the biggest portion of market revenues for internet of things (IoT) in the coming years. Smart manufacturing is dependent on industrial automation, which relies heavily on the use of robots and machine intelligence; meaning that the factories of the future will be built on the digitalization of the manufacturing process and plants, which will be enabled by 5G networks and all their building blocks.

Production and manufacturing is among the top five fastest-growing industries in the Middle East and Africa, and as robotics, machine intelligence and 5G technologies progress, there are immense opportunities and potential for digitalization by way of industrial automation. As a leader in 5G infrastructure, Ericsson is well placed to take a leading role in this transformation and partner with key industry players to develop solutions that are tailored to fit their needs.

Industrial automation will allow the manufacturing industry to be transformed from mass production to mass customization, much like the transition to mass mechanization that took place during the industrial revolution. Chafic Traboulsi, head of Networks at Ericsson Middle East and Africa, believes this transformation will enable manufacturers to differentiate from competitors and broaden their product offerings. "The Middle East and Africa is a rapidly developing market where technology is driving large-scale changes across industries," he says. "Particularly in the production and manufacturing industry, the affordability and scalability made possible through industrial automation will allow ICT operators and industry players to keep up with demand in a region where it is expected to accelerate in the coming years."

Beyond sustaining the demands of a growing industry in an emerging market, industrial automation will enable the diversification of economies across the region. According to Mohamad Dergham, Head of Ericsson Levant area, as current manufacturing processes are adapted to become more flexible and customizable, opportunities to diversify the economy - particularly in the Middle East, which depends heavily on oil and gas - will arise. "With the digitization of factory operations come the ability to manufacture products more efficiently and with greater quality, in turn, optimizing the manufacturing process and opening doors for new revenue streams in product manufacturing and exports."

Through high speed wireless infrastructure, a combination of wireless sensors and high capacity communications networks like 4G and 5G, and digital tools like virtual controllers and monitoring systems, opportunities for industrial growth and expansion are immense. In the Middle East and Africa, and all over the world, cooperation between humans and intelligent machines is a new reality that will have a profound effect on both industry and society in the years ahead. As a leader in 5G, Ericsson is committed to playing a leading role in this transformation. And as a pioneer of the next generation technologies that have already set it in motion, Ericsson is perfectly positioned to propel the automation of industries forward in the region.