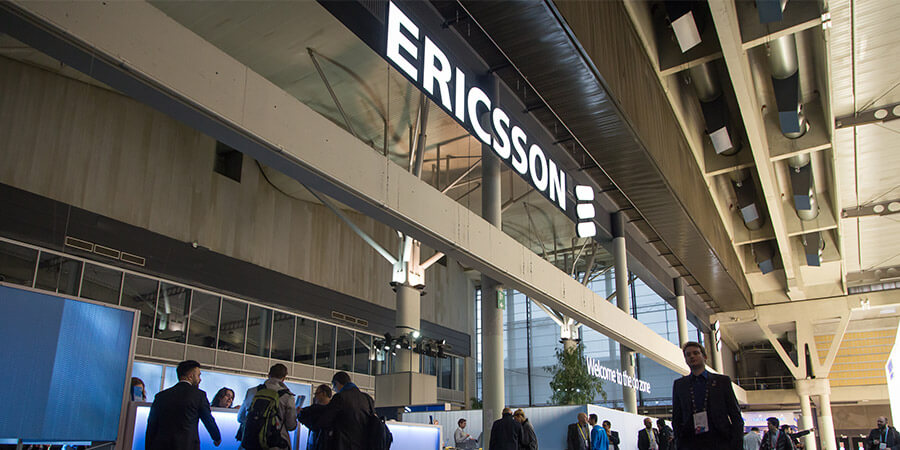 Swedish telecom equipment vendor Ericsson plans to reduce costs by at least SEK 10 billion (around $1.2 billion) by mid-2018 to compensate sluggish profits. Ericsson revealed at its annual general meeting (AGM) that for the full year 2017 net sales decreased by 10 percent to SEK 201 billion, and operating income was down 38.1 percent.

Borje Ekholm, Ericsson's President and CEO, said the company remains "confident that the strategic choices we have made will create a strong and successful Ericsson over time. But as you know, we are not there yet," he said, illustrating his recognition of the significant financial situation the company faces.

"2017 was a tough year with a continued declining market," Ekholm added. "We are far from satisfied with our performance and have taken a number of actions to turn around the development and improve profitability, to build a strong Ericsson for the long term."

On a positive note, Ericsson's networks business stabilized during 2017, with an improved gross margin towards the end of the year. The company has been working towards stabilizing and simplifying business practices to reduce costs.

Also, Ericsson lost market share within Radio for several years, but in 2017 there was a shift in that trend, Mr. Ekholm said, with an increased market share in the second half of the year. The trend has been driven by the competitiveness of the radio portfolio Ericsson Radio System. "We have been working hard to turn around the development," he said.

Ericsson said it has made large cost savings in the media business, having divested a majority of media solutions. In late January this year, private equity firm One Equity Partners partnered with Ericsson on its Media Solutions business and One Equity Partners became the majority shareholder. Ericsson retains 49 percent of the shares in the company.

Other cost reduction methods Ericsson has undertaken include exiting or renegotiating 23 managed services contracts, and also concluding or exiting half of 45 non-strategic or unprofitable digital services contracts during 2018. Ericsson has also ended or partly left non-strategic areas, such as fiber roll-out, field services, and Industry & Society.

Mr. Ekholm highlighted the importance of investing in new technology at the AGM. During 2017, Ericsson's investments in R&D increased by over SEK 6 billion (around $719 million) and 2,000 new R&D engineers were recruited. These R&D investments are mainly targeting Ericsson's networks business with a combined focus on 5G and optimizing the company's 4G portfolio.

Mr. Ekholm elaborated on the development of 5G, saying that the development in 2017 has been faster than expected and that 5G is now a commercial reality. Ericsson has announced a number of commercial 5G contracts, and the first networks will be launched this year.

As devices become available next year, the development will gain momentum, he said. Ericsson sees three segments in 5G: enhanced mobile broadband, fixed wireless access, and Internet of Things (IoT), with the biggest potential for service providers in IoT. 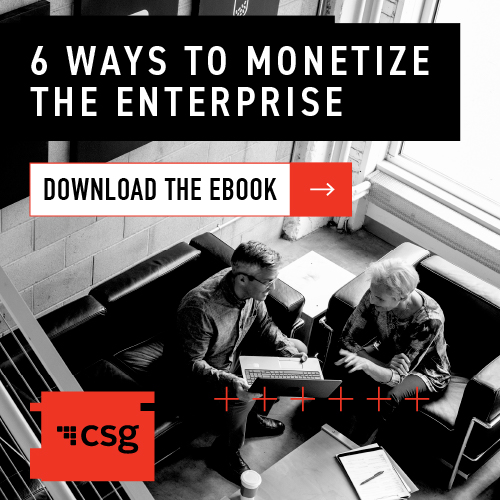