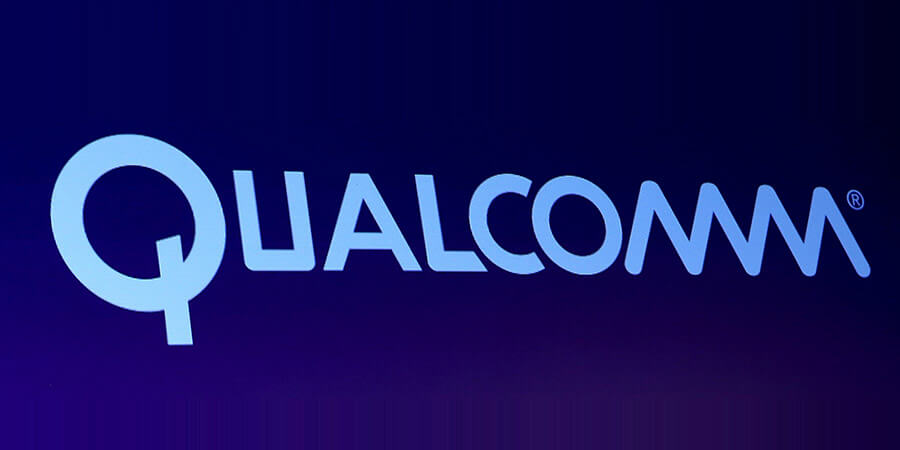 Qualcomm announced Tuesday that it is delaying its 2018 Annual Meeting of Stockholders pursuant to an Interim Order received on March 4 from the Committee on Foreign Investment in the United States (CFIUS). Qualcomm slammed Broadcom's response to the order, after it accused Qualcomm of secretly filing a request for CFIUS review.

Semiconductor connectivity solutions provider Broadcom released a statement claiming Qualcomm failed to disclose to its own shareholders that it secretly filed a voluntary unilateral request for CFIUS review on January 29. Broadcom is currently seeking to acquire Qualcomm for $79 per share; an offer which Qualcomm's Board has said "undervalues the company".

Qualcomm slammed Broadcom's statement accusing it of filing a secret request for CFIUS review. In a statement, Qualcomm said Broadcom's response is a "continuation of its now familiar pattern of deliberately seeking to mislead shareholders and the general public by using rhetoric rather than substance to trivialize and ignore serious regulatory and national security issues."

Qualcomm said Broadcom has been interacting with CFIUS for weeks and made two written submissions to CFIUS. But Broadcom claims its only correspondence with CFIUS was in response to CFIUS inquiries about Broadcom's nomination of directors to the Qualcomm board of directors, and such requests did not reveal that Qualcomm filed to initiate the CFIUS review on January 29.

In compliance with the CFIUS order, Qualcomm said it will delay its Annual Meeting of Stockholders and election of directors for at least 30 days so that CFIUS can fully investigate Broadcom's proposal to acquire Qualcomm.