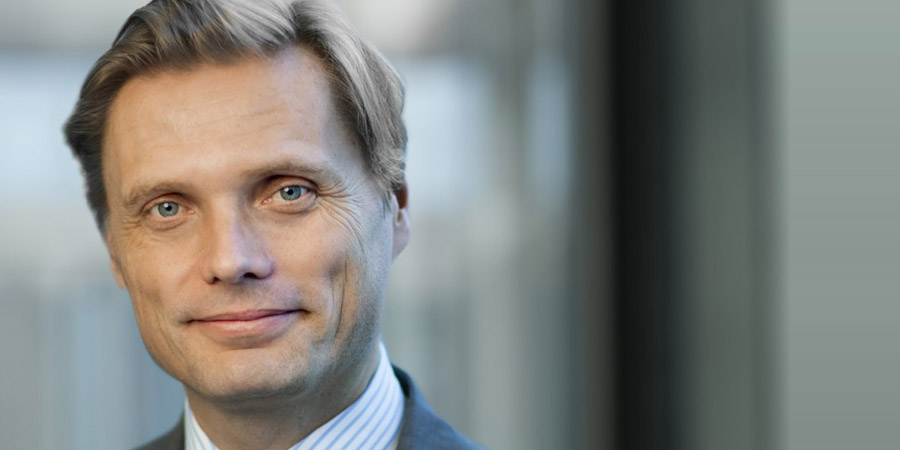 Ericsson's Board of Directors has appointed Fredrik Jejdling as Executive Vice President (EVP) of the company, effective November 7, 2017. This appointment is made in addition to his current role as Head of Business Area Networks and member of the Ericsson Executive Team.

Mr. Frykhammar has had a long and distinguished career at Ericsson. Starting in 1991, he has held a number of leadership positions in the company and has been part of the Ericsson Executive Team since 2008 and was appointed Chief Financial Officer in 2009. Prior to this, Mr. Frykhammar held the role as Head of Business Unit Global Services.

Mr. Frykhammar temporarily held the position of President and CEO during the search for a new President and CEO (July 25, 2016 - January 15, 2017), after which he took on the role as Advisor to the CEO, focusing on corporate governance and efficiency.

In his role as Advisor to the CEO, he has supported President and CEO Börje Ekholm, focusing on customer relationships. Mr. Mandersson was appointed to the Ericsson Executive Team in 2009 and was appointed Executive Vice President in 2011.

"Jan and Magnus have been part of guiding Ericsson through the incredible transformation that the industry has gone through the past 15 years," said Börje Ekholm, President and CEO, Ericsson, wishing the two former employees "all the best in their future endeavors."