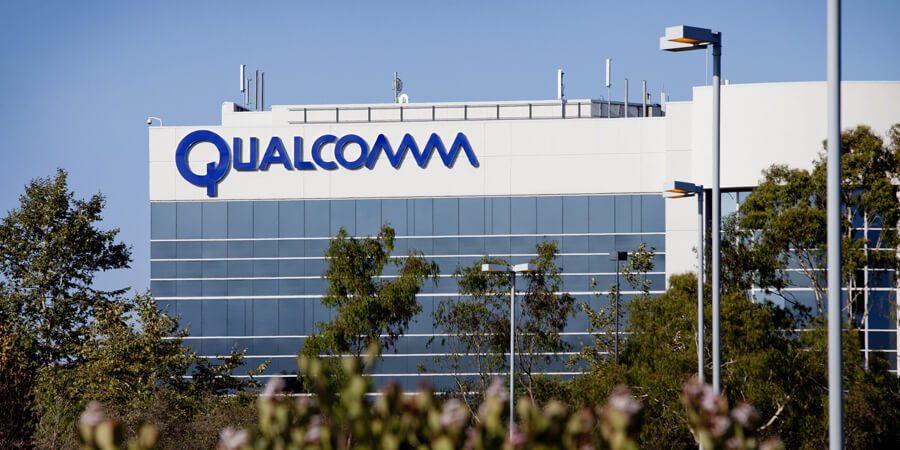 US chipmaker Qualcomm has penned a $12 billion megadeal with three leading Chinese mobile manufacturers. The announcement was made against the backdrop of a state visit to Beijing by US President Donald Trump.

Qualcomm has formally announced that it has signed three non-binding MOUs with Xiaomi, OPPO and VIVO. The public announcement and signature of the billion-dollar deal was conducted at the Chinese capital’s Great Hall of the People.

It has emerged that Qualcomm will see components to the three Chinese smartphone manufacturers over the next three years. This agreement represents the latest in a series of megadeals penned during the President’s visit to China. In addition to the Qualcomm deal, it has been reported that the US and China have agreed to deals worth over $250 billion during his state visit.

Qualcomm earns more than half of his revenues from China, and was the target of a takeover bid from its rival Broadcom Limited earlier this week. It is also locked in a legal battle with Apple in relation to a longstanding patent dispute between the two US technology leaders.

Qualcomm CEO, Steve Mollenkopf expressed his delight with the agreement and said that the move fit with China’s own ambitions to boost its domestic industry. Qualcomm’s CEO said, “We are continuing our commitment to investing and helping advance China’s mobile and semiconductor industries.”