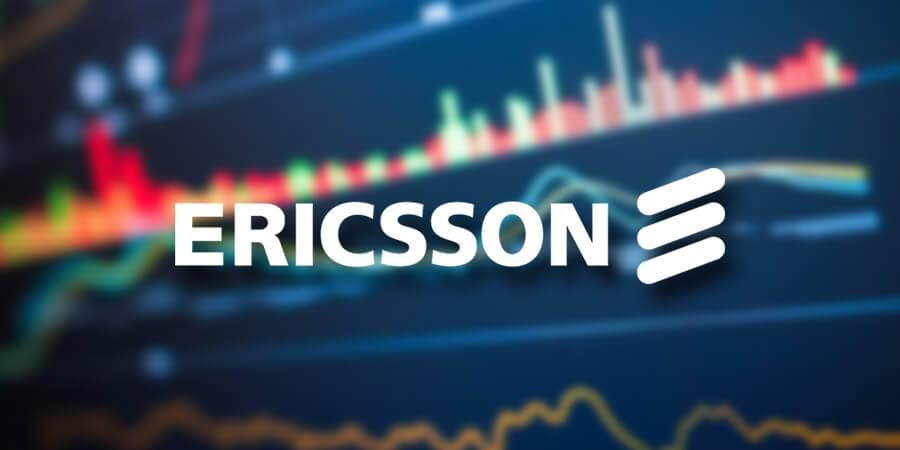 "We continue to execute on our focused business strategy," said Ericsson President and CEO Borje Ekholm. "While more remains to be done, we are starting to see some encouraging improvements in our performance despite a continued challenging market."

"The general market conditions continue to be tough," he said. "Sales adjusted for comparable units and currency declined by -3 percent year-on-year. Sales in North America, adjusted for comparable units, currency and the rescoped managed services contract were stable. We also saw growth returning in several countries as operators are increasing their investments in network capacity."

Mainland China declined for Ericsson as the market is normalizing following a period of significant 4G deployments, representing more than 60 percent of global 4G volumes in the industry. The company managed to increase its LTE market shares in Mainland China to position Ericsson in 5G. However, this will have a dilutive effect on gross margin in Mainland China in Q4 2017, but the ambition is to continue to deliver double digit adjusted operating margin in Networks in Q4 2017.

In IT & Cloud, sales declined and losses increased in the quarter for Ericsson. The increase in quarter-on-quarter losses is largely due to higher amortization than capitalization of development expenses.

"Our turn-around plan builds on stability, profitability and growth in that order," said Ekholm. "The initial focus has been on stabilizing both product roadmaps and challenging contracts. We have made good progress in the quarter. However, securing deliveries on large transformation projects puts pressure on gross margin in the near term."

"The IT & Cloud business is of strategic importance as our customers are preparing for 5G and will digitalize their operations and invest in a future network architecture based on software-defined logic," Mr. Ekholm added.

Ericsson will now expand its focus to improve profitability through increased efficiency in service delivery. In addition, the company will scale the software part of the business mix and increase the level of pre-integration services, which will lead to a higher gross margin but lower services sales. Positive effects on gross margin are expected in 2018.

"Despite continued decline in legacy product sales, there is good traction in our new media portfolio with several important wins in the quarter," said Mr. Ekholm. "We have accelerated our efficiency measures and continue to pursue strategic opportunities for this business. Managing our cash is a top priority."

Ekholm concluded, "We remain fully committed to our focused business strategy. We continue to invest to secure technology leadership and year to date we have recruited more than 1,000 R&D employees in Networks. Customers give positive feedback on both our long-term strategy and on our current 5G-ready portfolio."