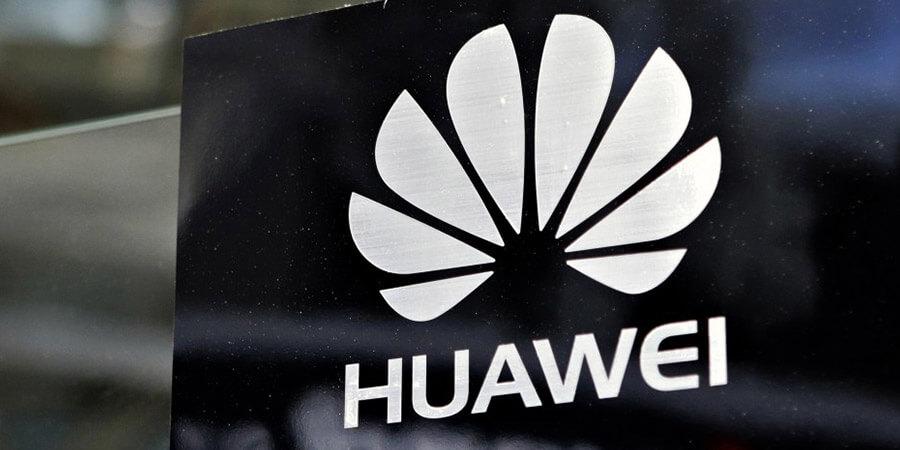 Huawei is marked as a leader in the LTE market according to the newly-released Magic Quadrant for LTE Network Infrastructure by advisory and research firm Gartner. The company evaluated the end-to-end (E2E) LTE infrastructure of vendor's completeness of vision and ability to execute in the report.

According to Gartner analysts, Huawei outperforms other market players with its rapidly-expanding market share, large-scale commercial network deployment, and a comprehensive portfolio of innovative hardware and software products. Huawei's LTE solution is growing increasingly popular, gaining recognition as a first choice for many leading global operators.

Today, Huawei provides wireless network solutions and services to more than 500 operators in both emerging market and developed countries, covering over two billion users. As of June 2017, Huawei ranks first in the telecom industry with the construction of over 290 LTE commercial networks, serving over 100 capital cities worldwide. Huawei has been awarded 90 4.5G commercial contracts and this number is estimated to hit 120 by the end of 2017.