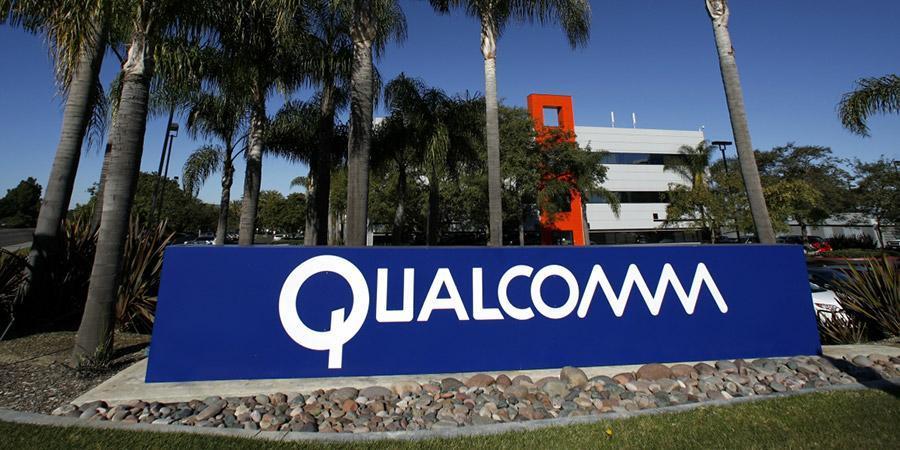 Qualcomm's legal spat with Apple could affect its Q4 earnings, the chipmaker disclosed in a regulatory filing seen by Reuters, where it responded to questions from the US Securities and Exchange Commission. The company is set to issue its next quarterly results filing on November 1, revealing its earnings for the fourth quarter.

Revenue for Qualcomm's CDMA technology business, which makes chips for smartphones including iPhones, has declined and may continue to do so, the company said, in part depending on the extent of Apple's use of rivals' modems and the variations of versions that are sold.

Apple has adopted a dual-sourcing approach, whereby some iPhone 7s have been shipped with Intel chips rather than Qualcomm ones, which used to be Apple's only source.

Apple and Qualcomm are locked in a legal battle, with the iPhone maker objecting to Qualcomm's business model of requiring partners to sign patent license agreements before purchasing chipsets. Qualcomm is feeling the impact of Apple's outsourcing since Apple, along with Samsung, accounted for 40 percent of Qualcomm's revenue in fiscal 2016.

In its Q3 earnings report, Qualcomm said its legal dispute with Apple contributed to a decline of 40 percent in profit for the three months ending June 25. Qualcomm CEO Steve Mollenkopf said to investors on an analyst call that the spat would likely affect Qualcomm's fiscal Q4 earnings.

The United States International Trade Commission (ITC) has commenced an investigation into Apple, Qualcomm recently announced, to examine whether Apple engaged in unfair trade practices by importing and selling certain mobile electronic devices, including iPhones and iPads that infringe one or more claims of six Qualcomm patents.

The investigation is based on a complaint filed by Qualcomm on July 7, 2017. Qualcomm is requesting that the ITC issue a Limited Exclusion Order to bar importation, and a Cease and Desist Order to bar further sales and marketing in the United States, of iPhones and iPads that use cellular baseband processors other than those supplied by Qualcomm's affiliates.

In addition to the complaint filed with the ITC, on July 7, Qualcomm filed suit against Apple Inc. in the U.S. District Court for the Southern District of California alleging that Apple infringes the same six patents in the complaint filed in the ITC. Qualcomm has also sued Apple for patent infringement in Germany. That lawsuit, commenced on July 17, 2017, seeks damages and injunctive relief for iPhones imported into or sold in Germany.