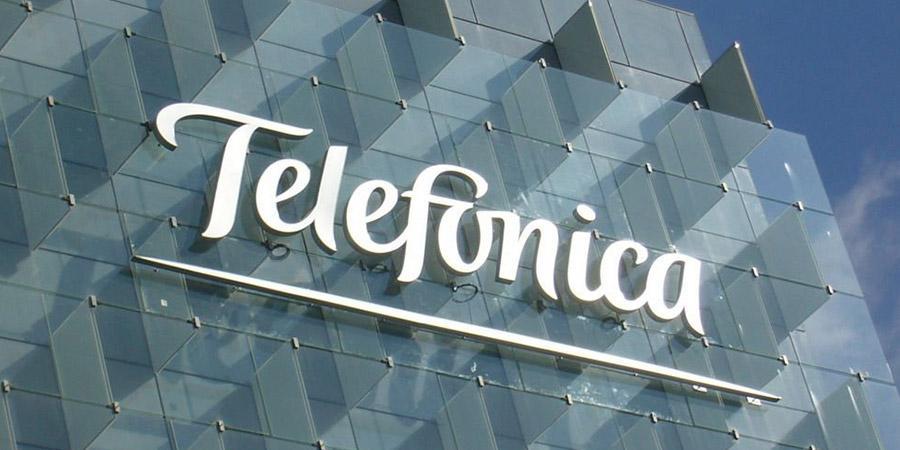 Spanish telecom giant Telefónica and Huawei have announced the opening of an Open IoT Lab to work on the development of products and applications related to Narrowband IoT (NB-IoT) technology.

Telefónica's NB-IoT Open Lab to be opened in Chile in the next few months aims to boost the IoT business ecosystem and drive innovation in the IoT space. It will allow IoT players such as equipment vendors, service providers, end-user OEM device makers and application developers, to deploy faster their services and applications over Telefónica's networks.

They will also have early access to new IoT developments by combining Huawei resources and capabilities with Telefónica's well established R&D Centre's facilities, resources and know-how.

As Hernán Orellana, CEO I+D Chile, said: "This Open Lab will allow us to put Chile at the forefront of technology, especially in the IoT networks arena, more precisely NB-IOT, where our experience is already recognized in the industry."

This Open LAB will have a permanent showroom in Telefónica's headquarters in Madrid where the newest IoT solutions coming from Chile will be demoed regularly.

Telefónica Chile’s R&D Centre is a joint initiative between Telefónica and the Chilean government with the goal of promoting an open and participatory Internet of Things ecosystem.

The NB-IoT Open Lab in Chile IoT Competence Centre will be a meeting point for the IoT community in order to foster the use of the new technologies by organizing events such as "plug-fests", collaborative design and testing, tutorial sessions and co-development programs for start-ups amongst others.

It is a fruitful networking space where different players in the delivery chain can work together to boost the adoption of new IoT services. Telefónica and Huawei jointly deployed the first field NB-IoT smart metering service in Chile during 2016.This initiative enables the roll out of such experiences to many other areas and applications.

Vicente Muñoz, Chief IoT Officer at Telefónica, explains: "Telefónica NB-IoT Open Lab is an IoT space that aims at building a complete ecosystem of partners, manufacturers, technicians, developers and designers to bring the best solutions to market around Mobile IoT networks. Chile NB-IoT Open Lab will accelerate the development of IoT commercial solutions and ensure they are supported by a broad ecosystem."