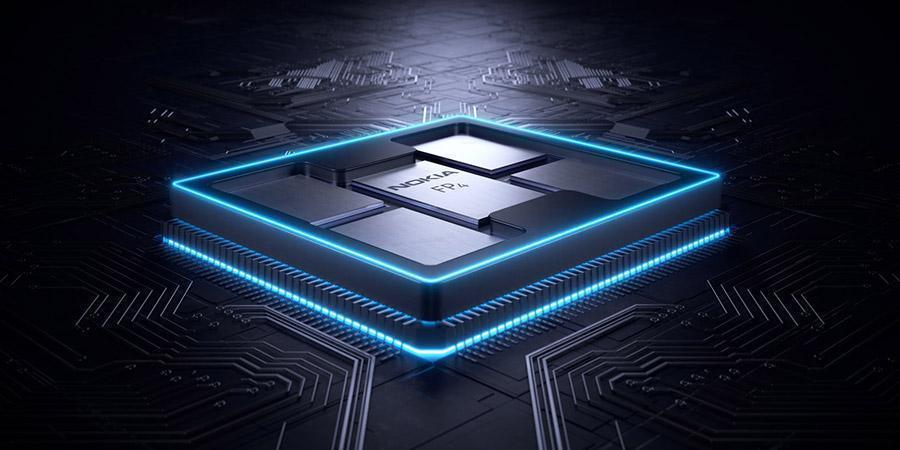 The "next chapter" of the internet, including immersive communications, Internet of Things (IoT) and artificial intelligence/automation, will again boost productivity and further transform the way we work and how we live. It will also place fresh demands on the network. In addition to continued rapid growth in video traffic driven largely by social networking and content, the upcoming era will add dimensions of scale, create new security threats, and require more agility in network operations.

Nokia Bell Labs forecasts IP traffic will more than double in the next five years, reaching 330 exabytes a month by 2022 while growing at 25 percent compound annual growth rates. Peak data rates will grow even faster, at nearly 40 percent annually. This surge is a direct result of insatiable consumer and business demand for services - including high-definition video streaming and, more recently, virtual reality - combined with the advent of high-speed, low-latency networks that connect people and things. Nokia Bell Labs expects this latter market to reach 100 billion connected devices by 2025.

This new set of challenges will require a re-think of the internet infrastructure. According to Basil Alwan, president of the ION Business Group at Nokia: "The internet platform is set to fully subsume HD on-demand video while simultaneously expanding with connectivity to billions of new devices. Stepping forward demands an immense performance increase, vastly improved insight and security and, of course, compelling economics. With today's announcement, we are delivering the technology advances needed to support this evolution. The end game is all-important: an evolved global nervous system for society and certainly the most capable, cost-effective, resilient and secure infrastructure ever built."

In addition, the company introduces a petabit-class router, the new Nokia 7950 Extensible Routing System (XRS)-XC. A leap for Nokia's core router family and the industry, it is the world's highest-capacity router to date. It scales to 576 Tb/s in a single system through chassis extension, without requiring separate switching shelves.

The new Nokia platforms are the industry's first capable of delivering terabit IP flows, a 10x improvement over the existing 100 Gb/s links used to construct the internet backbone.

A Smarter and More Secure Internet
Nokia has also integrated the optimal blend of capacity and performance with deep visibility, fine-grained control, telemetry and security into its new FP4-based routing platforms. This ensures modern networking systems of webscale companies and service providers can meet data demand, adapt to change, and scale cost-effectively and securely for the cloud, 5G and IoT.

Enhanced packet intelligence and control technology embedded in the FP4 - when combined with Nokia's Deepfield IP network analytics solution and comprehensive SDN portfolio - maximizes efficiency and opportunity while minimizing and mitigating security threats. This includes DDoS attacks, which impact productivity and commerce and are growing in number and impact each year. According to Deloitte Global's TMT predictions, over 10 million attacks are expected in 2017.

This innovation is the result of years of engineering and research and leverages the latest advances in silicon including 16nm FinFET Plus and multi-dimensional design. The FP4 design also delivers many architectural innovations, including novel Nokia-invented intelligent memory, that enhances performance and efficiency, all while minimizing package size.

Nokia will begin shipping the solution in Q4 2017.