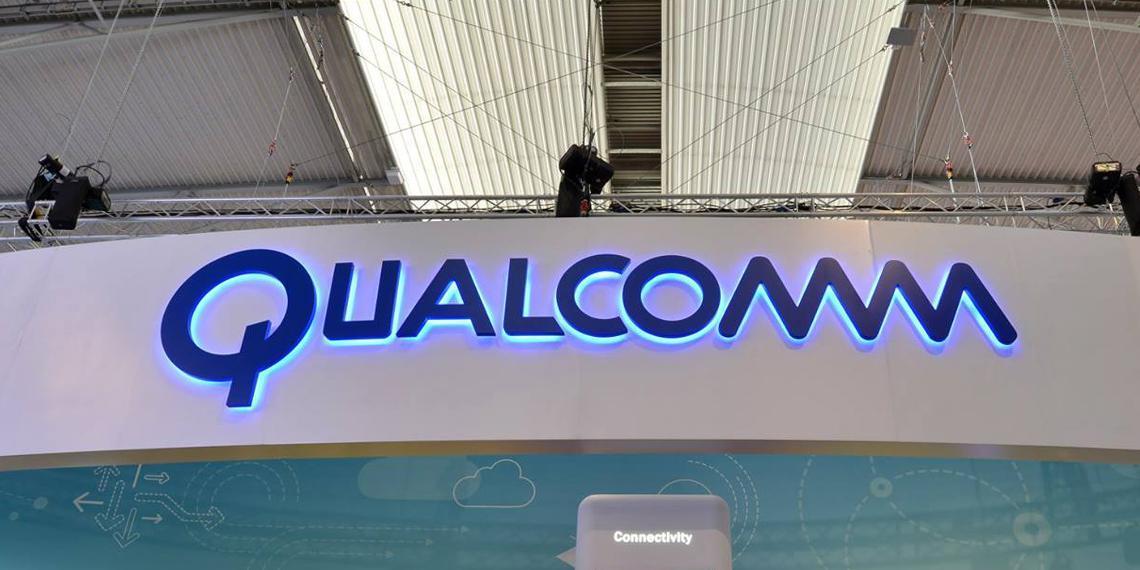 Qualcomm Incorporated filed its Answer and Counterclaims to the January lawsuit brought by Apple against the company in the U.S. District Court for the Southern District of California.

Qualcomm's filing details the value of the technologies Qualcomm has invented, contributed and shared with the industry through its licensing program, as well as Apple's failure to engage in good faith negotiations for a license to Qualcomm's 3G and 4G standard essential patents on fair, reasonable and non-discriminatory terms.

Qualcomm further claims that Apple chose not to utilize the full performance of Qualcomm's modem chips in its iPhone 7, misrepresented the performance disparity between iPhones using Qualcomm modems and those using competitor-supplied modems; and threatened Qualcomm in an attempt to prevent it from making any public comparisons about the superior performance of the Qualcomm-powered iPhones.

Qualcomm seeks, among other things, damages from Apple for reneging on its promises in several agreements and to enjoin Apple from further interference with Qualcomm's agreements with the companies that manufacture iPhones and iPads for Apple.

"The value of our inventions has been proven through hundreds of license agreements, negotiated and renegotiated over almost three decades, with virtually every significant handset maker in history, including the companies in Asia that have manufactured Apple iPhones and iPads. Over the last ten years, Apple has played a significant role in bringing the benefits of mobile technology to consumers with its popular products and services. But Apple could not have built the incredible iPhone franchise that has made it the most profitable company in the world, capturing over 90 percent of smartphone profits, without relying upon Qualcomm's fundamental cellular technologies."

"Now, after a decade of historic growth, Apple refuses to acknowledge the well established and continuing value of those technologies. It has launched a global attack on Qualcomm and is attempting to use its enormous market power to coerce unfair and unreasonable license terms from Qualcomm. We intend to vigorously defend our business model, and pursue our right to protect and receive fair value for our technological contributions to the industry," Rosenberg said.

Qualcomm fired back at Apple after it sued the company on 20 January this year, over allegations of monopoly abuse. Some analysts suspected Apple was taking advantage of the monopoly abuse lawsuit filed against Qualcomm by the US Federal Trade Commission, to pave the way for other mobile chipset makers, in order to forge more deals. Analyst Patrick Moorhead said he believed Apple was "not comfortable in feeling that they have only one [chipset] source and are taking this opportunity to go after Qualcomm."

Apple claimed Qualcomm owes it a billion dollars and said the company is refusing to pay since Apple cooperated with South Korean antitrust regulators looking into antitrust claims against Qualcomm in the country. However, the iPhone maker was accused of hypocrisy since the company is facing its own monopoly abuse accusations regarding its App Store.

A lawsuit filed against Apple, Inc. in 2011, seeking hundreds of millions of dollars in damages for monopoly abuse regarding Apple's App Store, was revived earlier this year. A US appeals court received the civil suit on January 12. Apple has been accused of creating a monopoly by making its App Store the only place to purchase iPhone applications.

Qualcomm rejected Apple's monopoly abuse claims in January as baseless, and insisted the iPhone maker "intentionally mischaracterized" agreements between the two companies as well as the value of Qualcomm's technologies.

Some analysts suspect Apple is trying to pave the way for other rival chipset makers to flourish, by taking advantage of the monopoly abuse claims being made against Qualcomm. Apple relies on Qualcomm for chip-based modems that enable iPhones and iPads to communicate with telecommunication networks. By playing into the antitrust claims against Qualcomm, Apple could forge better deals with its competitors.