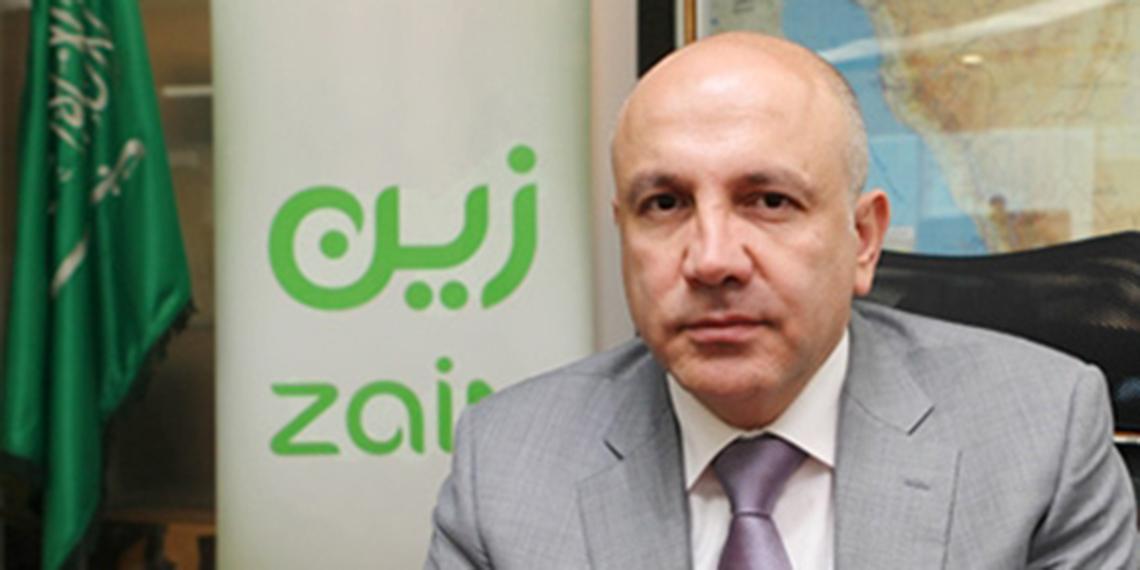 In a surprise move, the CEO of Mobile Telecommunication Company Saudi Arabia (Zain KSA), Mr. Hassan Kabbani, has stepped down citing personal reasons. He submitted his resignation to the Board of Directors on December 6, 2016, and his resignation was approved on the same day to be effective as of December 31, 2016. To replace Kabbani, Zain KSA has announced the appointment of Mr. Peter Kaliarpoulos as the new CEO - a position that will take effect on January 1, 2017. The Board of the Company approved this resolution on December 6, 2016.