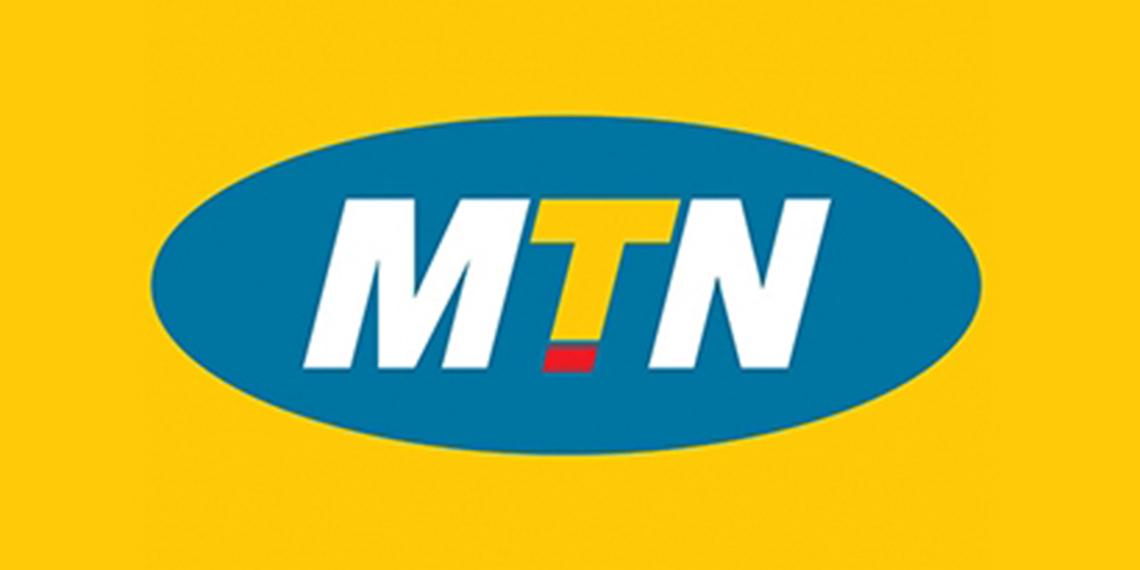 MTN continued to operate in a challenging environment for the six months ended 30 June 2016. The financial performance for the period reflects the confluence of a number of material issues, which created the ""perfect storm"". The Group has made strides towards resolving these challenges although many of these factors fall outside of its control.

The Group's reported results were significantly impacted by the Nigerian regulatory fine. On 10 June MTN Nigeria resolved this matter with the Federal Government of Nigeria (FGN) and agreed to pay the FGN a total cash amount of 330 billion Nigerian naira (US$1,671 billion, using the exchange rate prevailing at the time) over three years in a full and final settlement. This was agreed in addition to complying with certain other regulatory conditions imposed as part of the settlement reached. The 50 billion naira (US$250 million) paid in good faith and without prejudice by MTN Nigeria on 24 February 2016 forms part of the monetary component of the settlement, leaving a balance of 280 billion naira (US$1,418 billion, using the exchange rate prevailing at the time) outstanding. In June 2016 the first scheduled payment of 30 billion naira (US$124 million) was made. The remaining cash payable at 30 June 2016 amounted to 250 billion naira (US$882 million).

The Group has accrued the present value of 280 billion naira (US$1,418 billion, using the exchange rate prevailing at the time), which in total had a negative impact of R10 499 million on reported earnings before interest, tax, depreciation and amortisation and impairment of goodwill (EBITDA) and a R8 632 million negative impact on the Group's reported headline losses, or 474 cents on reported headline losses per share. The reported impact on the Group's statement of cash flow for the period amounted to R5 870 million, which equates to the 80 billion naira paid during the period.

During the period, R1 324 million costs were incurred on a range of professional services relating to the negotiations that led to a reduction of R34 billion in the Nigerian regulatory fine to 330 billion naira (US$1,671 billion, using the exchange rate prevailing at the time). The board has exercised its judgement and approved the quantum of the professional fees incurred taking into account global benchmarks and the value delivered culminating in the final settlement of the Nigerian fine.

Apart from the Nigerian regulatory fine, the depreciation of local currencies against the US dollar had a substantial impact on the Group's results. This resulted in foreign exchange losses amounting to R3 606 million during the period. MTN South Sudan reported an impairment on property, plant and equipment (PPE) of R259 million (using a Rand/ Sudanese pound exchange rate of 0.376). When the impairment write-off is presented on an organic basis the impairment amounts to R2 632 million (using a rand/Sudanese pound exchange rate of 3.837). This organic impairment write-off had a significant negative impact on organic EBITDA.

The Group's underlying performance was impacted by weak macro-economic conditions affecting consumer spending, the withdrawal of regulatory services in MTN Nigeria from July 2015 until May 2016 and disconnections of subscribers related to subscriber registration requirements, mainly in Nigeria. MTN Nigeria disconnected the last batch of 4,5 million subscribers in February 2016. MTN Uganda and MTN Cameroon were also impacted by subscriber registration requirements. This resulted in significant free minutes provided for subscriber re-registration campaigns,
contributing to a 12,2% decline in the effective voice tariff. The Group's performance was further impacted by aggressive price competition and under-performance of MTN South Africa.

EBITDA, excluding the impact of the Nigerian regulatory fine (R10 499 million), hyperinflation (R90 million) and the realisation of the deferred profit from the sale of towers in Ghana (R18 million), declined 3,3%. This was positively impacted by foreign exchange movements (23%). Organic EBITDA declined 25,9%, negatively impacted by R1 324 million in costs incurred on a range of professional services relating to the negotiations that led to a reduction of R34 billion in the Nigerian regulatory fine and the impairment of PPE in South Sudan of R2 632 million. The impairment for PPE of South Sudan impacted organic EBITDA by 8,7%. MTN South Sudan's full results impacted organic EBITDA by 9,8%. Excluding the impact of professional fees relating to the Nigerian regulatory fine negotiations and the MTN South Sudan impairment, EBITDA declined 12,8%.

The Group EBITDA margin declined 6,6 percentage points (pp) to 37,1%. This excludes the impact of the Nigerian regulatory fine, hyperinflation and the realisation of the deferred profit from the sale of towers in Ghana.

Losses from joint ventures and associates amounted to R1 692 million. This included a charge of R1 039 million incurred by MTN Irancell, mainly relating to the depreciation and amortisation of hyper-inflated assets that were historically written up under hyperinflation reporting. Upon the discontinuation of hyperinflation accounting in Iran, effective 1 July 2015, hyperinflation adjustments are limited to the depreciation and amortisation charges on previously hyper-inflated assets until 2033. The Group reported losses of R2 463 million in relation to MTN's share of Nigerian TowerCo losses, which were mainly as a result of foreign exchange losses incurred on US dollar-denominated loans. In addition, the Group also reported short-term losses on MTN's share in Africa Internet Holdings (AIH), Middle East Internet Holdings (MEIH) and Iran Internet Group (IIG)(R494 million).

The Group reported a headline loss per share of 271 cents, which was mainly as a result of the Nigerian regulatory fine (474 cents). Excluding the impact of the Nigerian fine, headline earnings per share (HEPS) declined 69% to 203 cents. In addition, the headline number was negatively impacted by losses from joint ventures and associates, which were negatively affected by hyperinflation of 20 cents (positive impact of 40 cents in 2015), losses from the TowerCo's of 136 cents (3,5 cents in 2015), AIH, MEIH and IIG of 27 cents (18 cents in 2015) and net forex losses of 135 cents (52 cents in 2015). This was further negatively impacted by a range of professional services relating to the negotiations that led to the reduction in the Nigeria regulatory fine (73 cents). Excluding the impact of the fine, hyperinflation, losses from the TowerCo's, AIH, MEIH and IIG, forex losses and a range of professional fees relating to the fine negotiations, basic HEPS declined 11,7% to 594 cents.