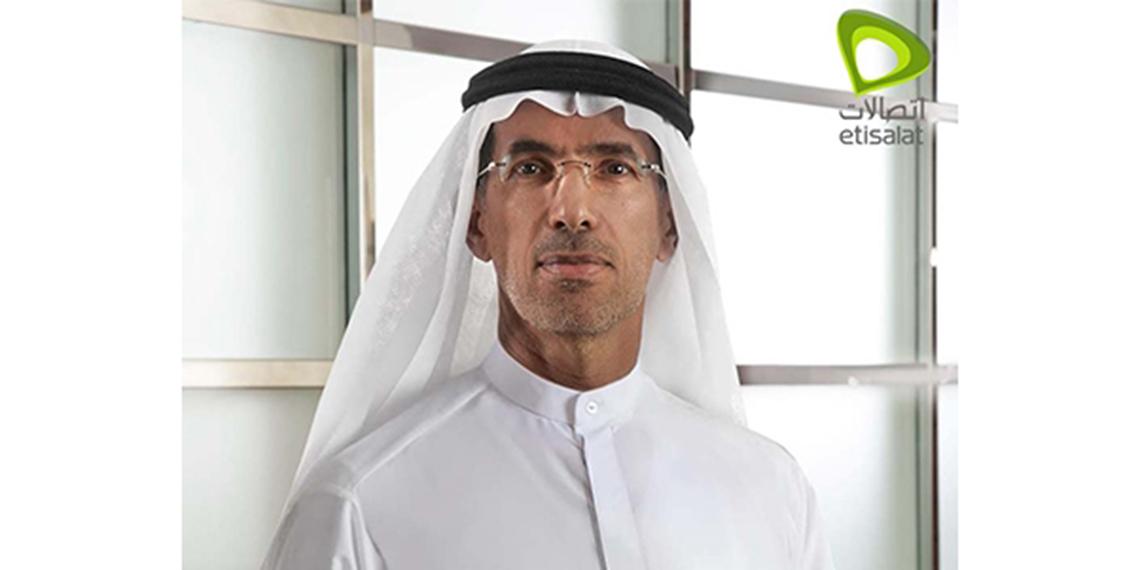 Etisalat Group posted its Q2 consolidated financial statements on July 27 for the three months ending June 30, 2016. The company posted an impressive 51% increase in net profit compared to the same period last year, amounting to AED 2.3 billion, resulting in higher margin of 6 points to 17%.

Etisalat's earnings per share (EPS) amounted to AED 0.27 in the second quarter of 2016, representing a 51% increase from the same period last year. The Board of Directors has approved an interim dividend distribution for the six months period ended June 30, 2016 at the rate of 40 fils per share.

In terms of profits, Etisalat's consolidated revenue for Q2 2016 amounted to AED 13.3 billion with growth of 2% in comparison to the same period last year and 4% quarter over quarter. In the UAE, revenue in the second quarter increased year on year by 3% to AED 7.7 billion and 6% quarter over quarter.

Etisalat's consolidated EBITDA (earnings before interest, taxes, depreciation, and amortization) totalled AED 6.8 billion, resulting in EBITDA margin of 51%. In the UAE, EBITDA in the second quarter of 2016 was AED 4.3 billion increasing year over year by 3% leading to an EBITDA margin of 56%.

""Etisalat's performance in the first half of 2016 maintains our record of solid performance and consolidates our position as a leading operator in emerging markets,"" said Eng. Saleh Al Abdooli, Chief Executive Officer of Etisalat Group. ""Therefore, enabling us to continue to offer significant value for our shareholders, whilst being able to make the investment in innovative solutions that is vital to maintain our leading role in one of the world's fastest evolving industries.""

He continued, ""While the industry is renowned for the speed of change, Etisalat Group is also under-going positive change. The re-structuring of the company, which was announced earlier this year, was finalised during the second quarter of 2016. It was designed to help the delivery of our strategic objectives and enhance overall performance.""

He continued, ""Etisalat is already using its telecommunication infrastructure and digital technologies to deliver for our customers. We were the first company in the region to roll out 4G-LTE, with now around 95% of the UAE's populated areas covered by faster speeds. Recently, we launched the UAE's first Voice over LTE (VoLTE) service, providing customers with vastly improved quality for voice. In addition, Etisalat Group achieved a penetration rate of Fibre-to-the-Home (FTTH) of 89.4%, which is considered as one of the highest in the world.""