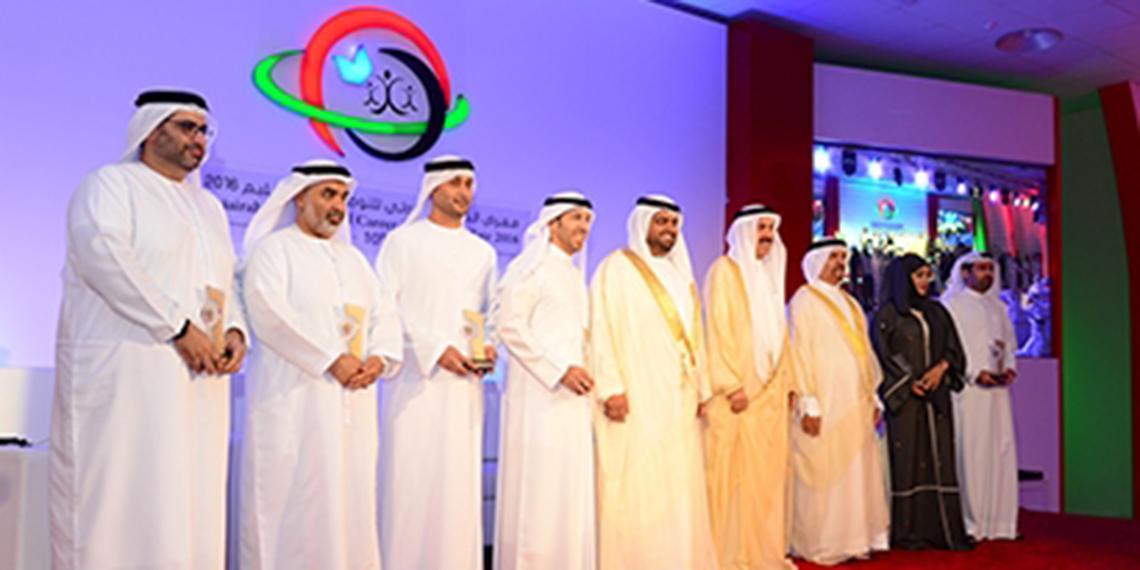 H.H. Sheikh Mohammed bin Hamad bin Mohammed Al Sharqi, Crown Prince of Fujairah, has felicitated du, represented by Rashid El Sheikh, executive vice president - Corporate Services, for the company's significant role in employing Emiratis from Fujairah. du's acknowledgment took place at the Emiratisation Leaders Felicitation Ceremony in the Fujairah Province, which was attended by H.E. Saqr Ghobash, Minister of Labour, and held on the side lines of the 10th annual Fujairah Career Fair, where du is participating as a gold sponsor. His Highness was also received at the du stand by Mohamed Al Sabri, senior director of National Recruitment and Development, among other company officials.

During the fair, du will be recruiting for support, operations and commercial divisions including human resources, sales, new business and innovation departments. du has announced its intentions to recruit at least 66 experienced Emiratis throughout 2016, and will intensify its search of potential candidates during the 10th Fujairah Career and Education Fair 2016 held from 26 to 28 April at the Fujairah Exhibition Centre.

The telco has recently launched a new recruitment system, in conjunction with its new recruitment campaign 'Career Boost', which leverages the social networks of currently employed UAE nationals. Moreover, du has also launched a website for potential candidates to receive advice when looking for their dream job; candidates can log onto www.du.ae/careers and register their details.

On average, du's Emiratisation figures have been around 34% since 2013. du's objective is to not merely give Emiratis a job, but to empower them with a long-lasting career. The telecom offers a highly rewarding and satisfying work environment, which allows employees to improve their personal skills while giving back to the UAE community.

In addition to its participation at Fujairah Career Fair, du will also be taking part in the upcoming Ajman career Fair from 2-3 May, and Careers UAE in Dubai from 16-18 May. 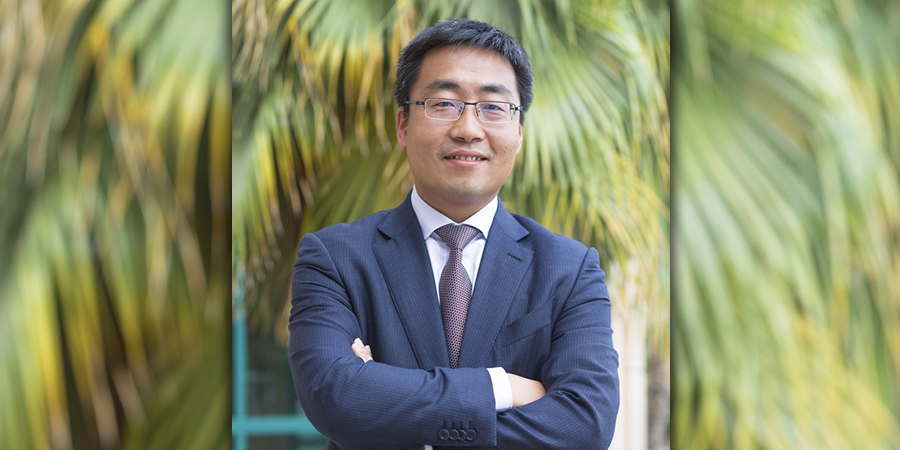 How a fresh mindset can speed up 5G development 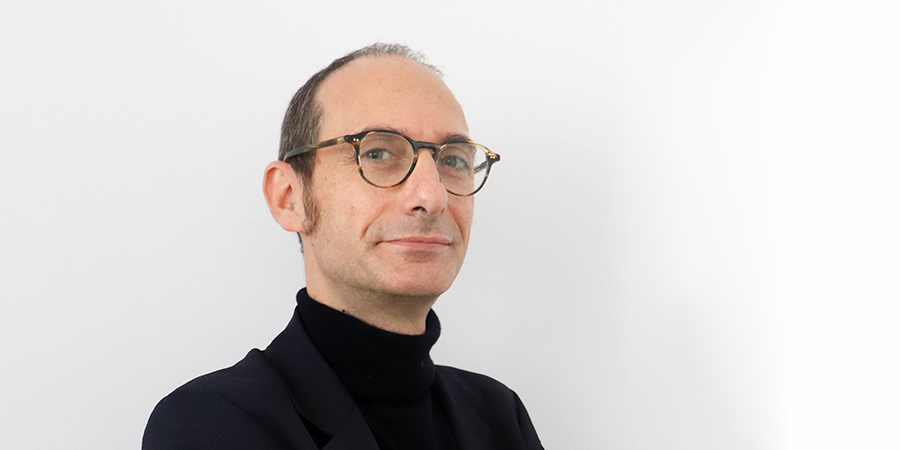 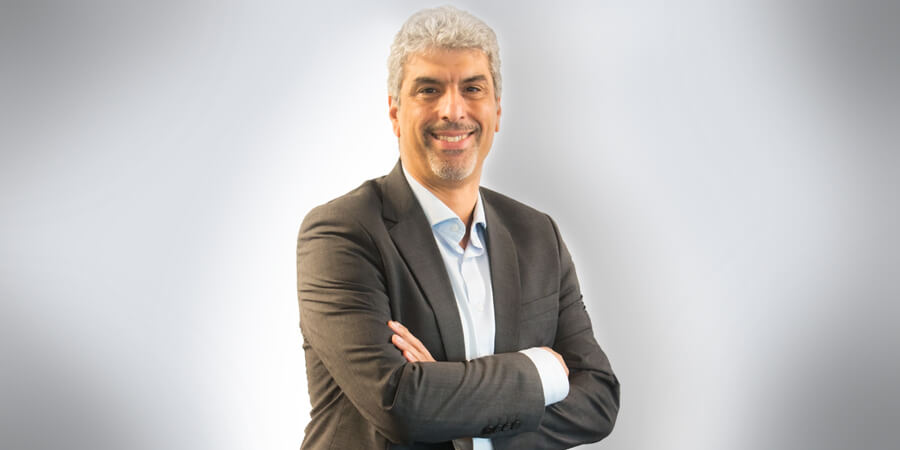 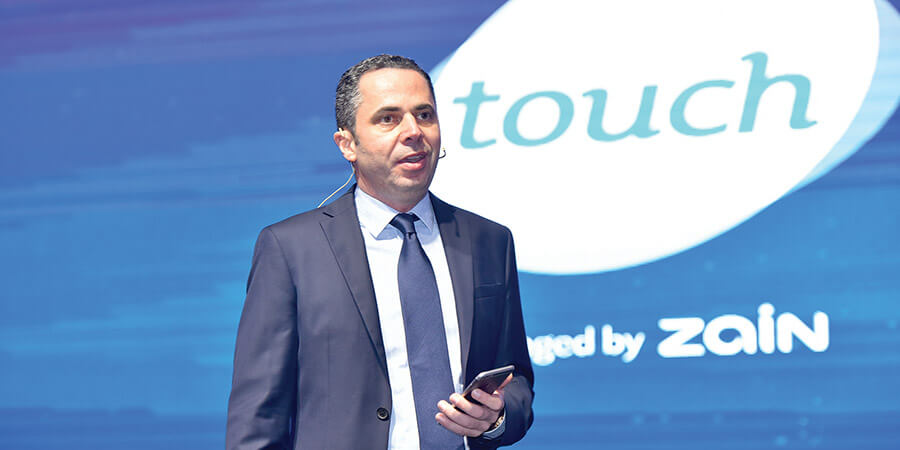