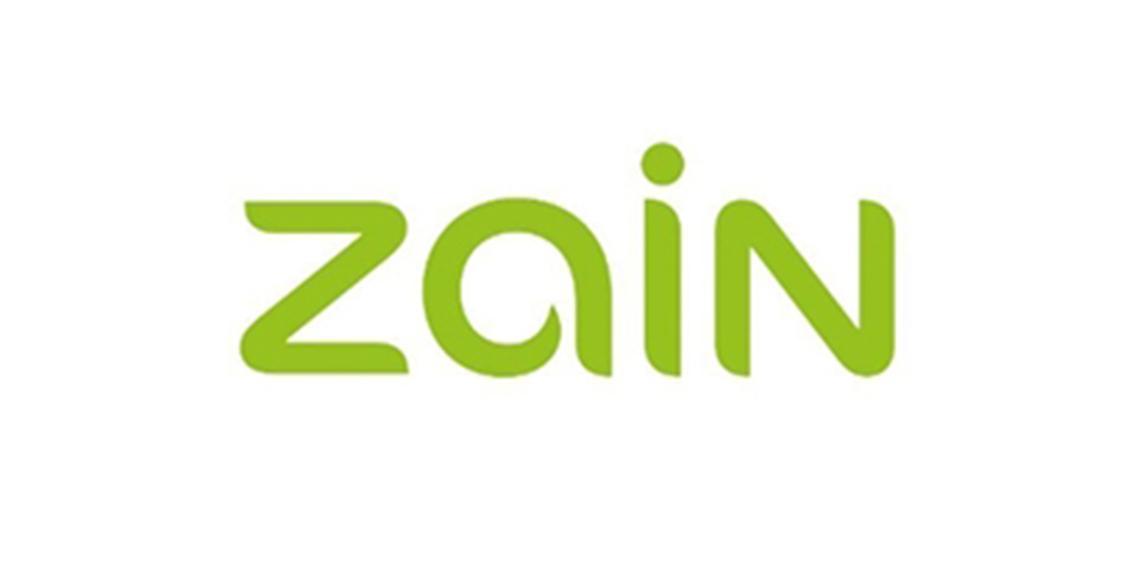 Commenting on these results, HH Prince Naif bin Sultan bin Mohammed bin Saud Al Kabeer, chairman of the Board of Directors of Zain KSA said: "Although we operate in a very competitive market, I am pleased to see the company maintaining steady financial improvements. The Company continues to report net losses mainly due to the high amortization charges associated with its license and the cost of financing its debt," His Highness explained.

Mr. Hassan Kabbani, chief executive officer of Zain KSA said: "During Q1 2016 we were able to maintain our positive results, both financially and operationally, following a record-breaking year. This indicates the continued success of our transformation plan, driven by our 'Winning through Caringâ€™ strategy."

Mr. Kabbani concluded: "This is a great achievement, which all members of our winning team can rightly be proud of. We achieved these positive results thanks to the full support of Zain KSA shareholders, Zain Group, the Board of Directors, as well as the combined efforts of all of the Zain team." 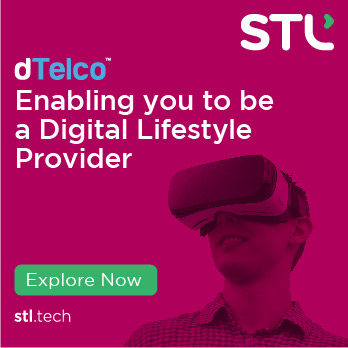 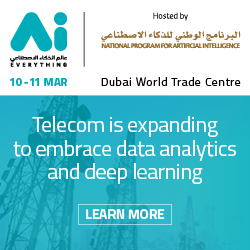 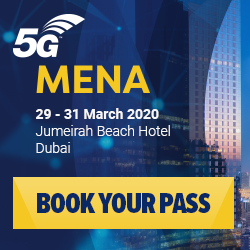 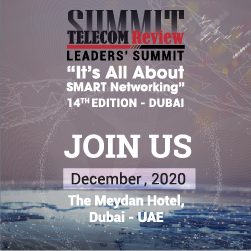 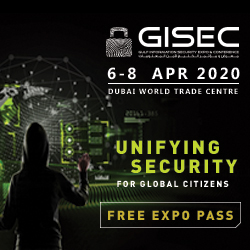 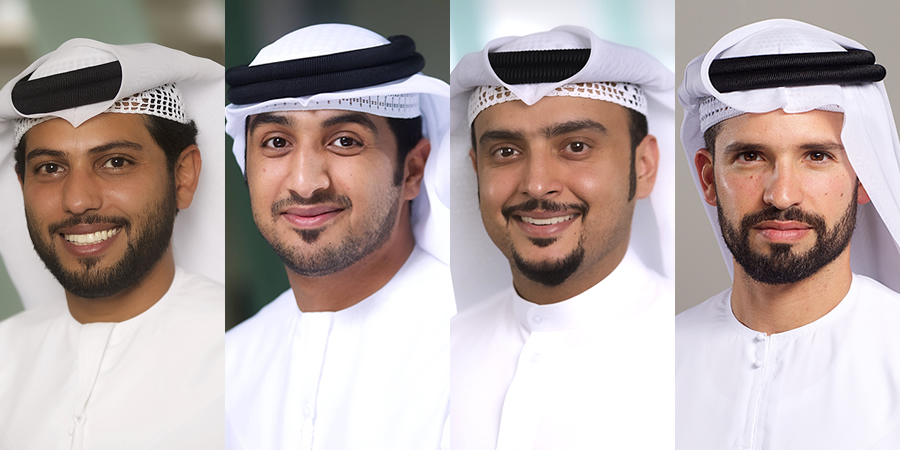 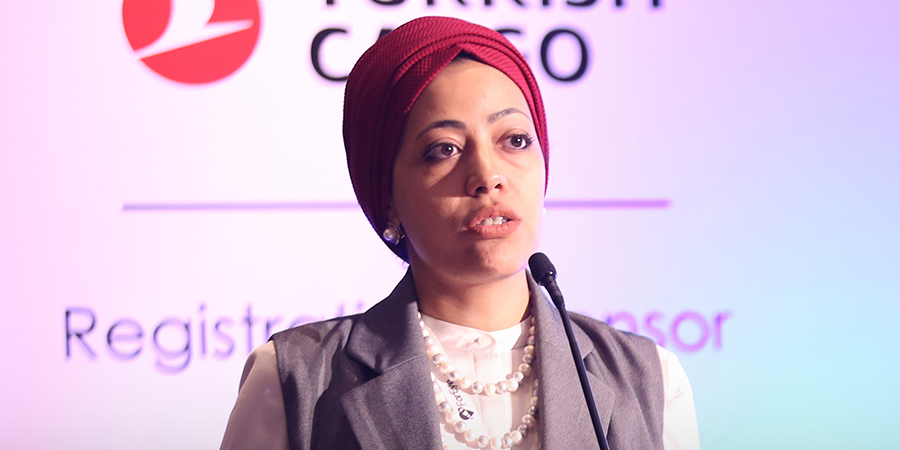 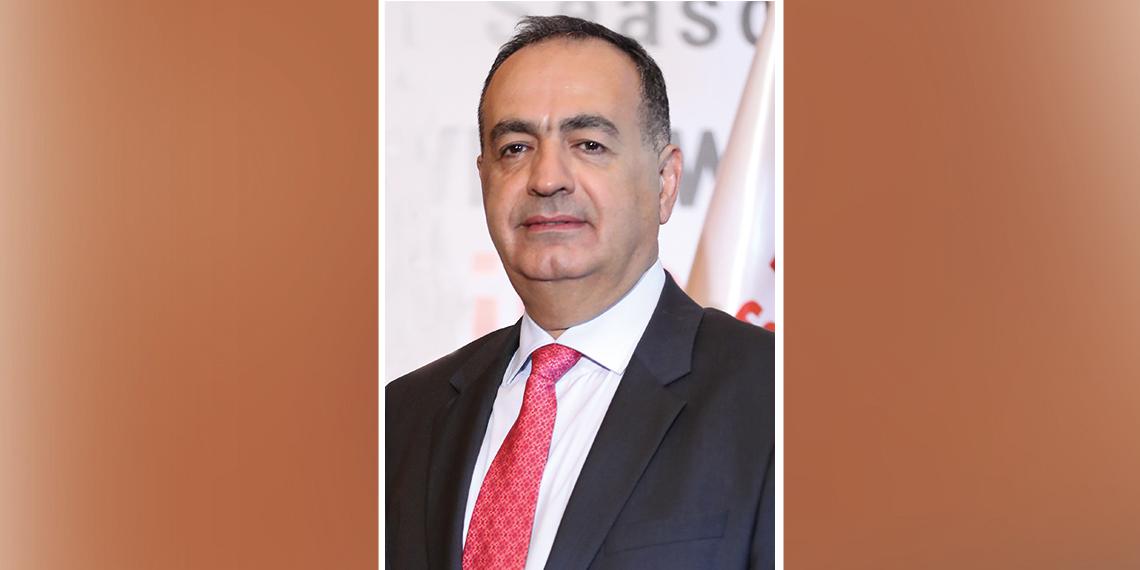