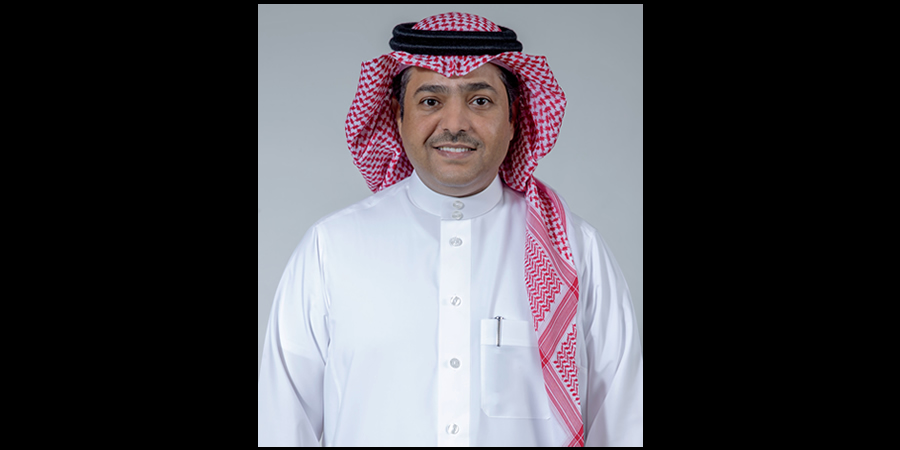 The Council of Ministers in Saudi Arabia approved the establishment of stc Digital Bank, thereby transforming the stc pay platform into an integrated digital bank providing a host of banking services digitally as the first bank in Saudi Arabia to conform to the Kingdom's orientation and Vision 2030.

On this occasion, His Royal Highness Prince Mohammed bin Khalid Al-Abdallah Al-Faisal, chairman of the board of directors of stc Group and Engineer Olayan Mohammed Al-Wetaid, stc Group CEO, extended their appreciation and gratitude to the Custodian of the Two Holy Mosques, King Salman bin Abdul Aziz and to His Royal Highness Crown Prince Mohammed bin Salman, deputy prime minister and minister of defense, on the back of the Council of Ministers’ go-ahead to license stc Bank as the first digital bank in the Kingdom. Moreover, both officials thanked the Central Bank of Saudi Arabia (SAMA) in supporting, empowering and promoting the local fintech market, which rendered the Kingdom as a magnet for investment from the biggest domestic and global fintech corporations.

Prince Mohammed bin Khalid Al-Abdallah Al-Faisal asserted that stc Bank reflects the group's commitment to playing a pivotal role in the field of digital transformation and digital empowerment of the government and private sectors, in line with the ambitious goals of the Kingdom's Vision 2030 towards achieving a prosperous and diversified economy.

Meanwhile, Eng. Olayan Mohammed Al-Wetaid explained that stc Bank reflects the group's commitment to its DARE strategy, aimed at achieving growth in new unconventional areas and in digital transformation. He also noted that the Kingdom's premier digital bank comes as an extension of the swift successes accomplished by stc pay.

Chairman of the board of directors of stc pay Khalid Sulaiman Al-Jasser considered that stc Bank manifests the Saudi government’s keenness on accomplishing the goals of Vision 2030 to support the growth of the national economy and on achieving the strategic objectives of the Financial Sector Development Program, to wit, to promote financial inclusion and reduce reliance on cash. He pointed out that cabinet’s approval will stimulate the exertion of more efforts to introduce innovative products that enrich customer experiences.

Saudi Digital Payments (stc pay) was founded in October 2018 as a wholly-owned fintech subsidiary of stc Group, and managed during a short period of time to register as the first financial technology company licensed by SAMA in the Kingdom, and to become the largest digital wallet in the Middle East and North Africa, serving more than 6 million users. stc pay was established in line accordance with the objectives of Vision 2030 to support the growth of the national economy and to achieve the strategic objectives of the Financial Sector Development Program, namely, to promote financial inclusion and reduce reliance on cash.

In November last year, stc pay struck a new landmark by signing an agreement with Western Union to sell a 15%-minority stake valued at USD200 million (equivalent to SAR5 billion) in order to achieve a high market value, which qualified it to become the first billion-dollar (unicorn) company in Saudi Arabia and the first fintech startup in the Middle East.