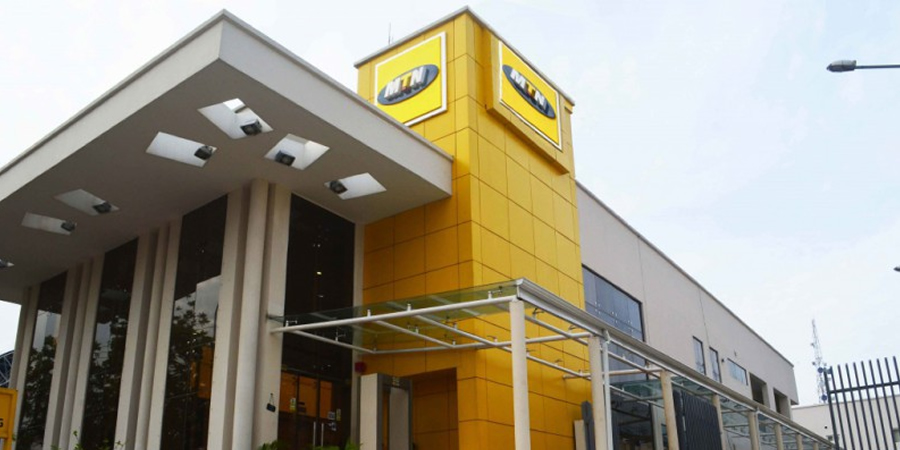 In the framework of MTN’s Capital Markets Day, CEO Ralph Mupita disclosed the Group’s plan to gradually exit the MENA market over the medium term, notably Syria, Yemen, Afghanistan and Sudan where the operator has a presence.

In light of its Ambition 2025 strategy, MTN aims to focus on its operations in Africa to become the continent’s leading digital solutions provider. MTN’s CEO also announced a structural separation of the Group’s fintech and fiberco businesses.

In March 2021, MTN Group had said in a statement that it is still on its word to continue negotiating a $65 million sale of its 75% stake in its Syrian unit despite the business, MTN Syria, being placed under judicial guardianship over alleged MTN violations of the terms of its licensing contract, which the state says deprived the government of revenue.