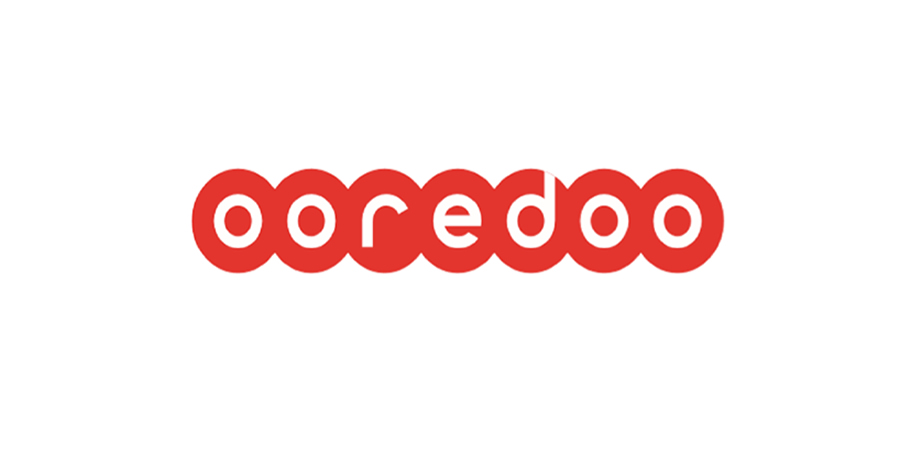 Aligning with their future growth strategy in delivering the best customer experience, Ooredoo Group announced the appointment of new CxOs in Group and Qatar, as of 8 March 2021.

The new appointments came as follows:

Abdulla Ahmad Al Zaman as Group Chief Financial Officer. Abdulla has a long and successful career with the Group and was most recently the CFO of Ooredoo Qatar.  Abdulla succeeds Ajay Bahri, who will be Advisor to the Group Managing Director.

René Werner as Group Chief Strategy Officer, will join from eBay in Germany where he is currently the Managing Director of Customer Operations. René has decades of experience in strategy and transformation roles, including many years in telecommunications with Axiata and Deutsche Telekom.

Sheikh Nasser Bin Hamad Al Thani as Chief Commercial Officer in a newly-created role that will oversee both B2B and B2C, and provide a more holistic commercial ownership to drive Ooredoo Qatar through upcoming major sporting events and beyond. Sheikh Nasser brings many years of commercial leadership experience, most recently as Chief Business Officer of Ooredoo Qatar.

Ooredoo's management has wished the new appointees the very best in their new role.

The Group demonstrated resilient operations in 2020, maintaining healthy cash reserves and liquidity levels, and expanding its customer base despite the challenging environment. Ooredoo generated revenues of QAR 29 billion as of 31 December 2020. Its shares are listed on the Qatar Stock Exchange and the Abu Dhabi Securities Exchange.