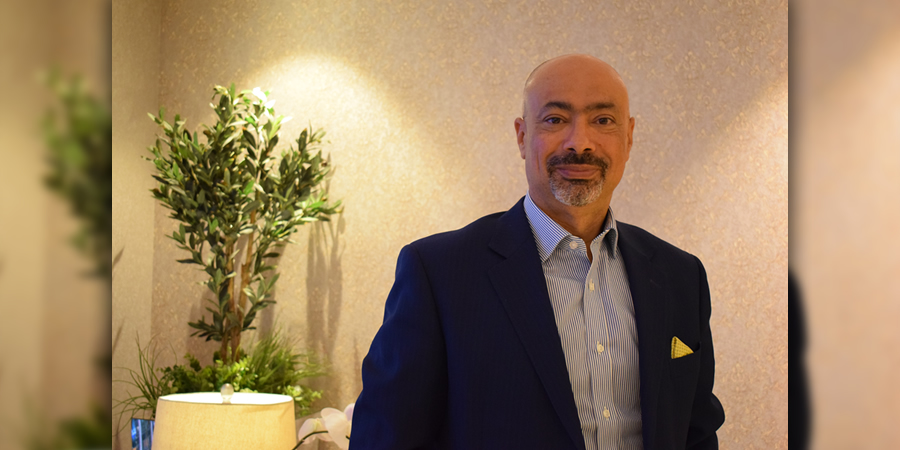 Etisalat Group has announced the appointment of Hatem Dowidar as CEO. Dowidar has been acting CEO since May 2020.

Hatem Dowidar joined Etisalat Group in September 2015 as group chief operating officer and was appointed as chief executive officer, international of Etisalat Group in March 2016. He sits on the subsidiaries’ boards in Morocco, Egypt and Pakistan.

He initially joined Vodafone Egypt in 1999, served as marketing director (CMO) and  later  became  the  CEO  of  Vodafone  Egypt  from  2009  -  2014,  where  he managed to take the business to out-right leadership, and kept the business growing  with  benchmark  profitability  in  very  challenging  and  competitive environments.

Dowidar has a long track record of achievements in the various leadership positions he held at Vodafone Group and its subsidiaries, including Group Core Services  Director, CEO of Vodafone Malta, CEO  of  Partner Markets  with partnerships  covering  over  45  markets  and Regional Director Emerging Markets.  He  also  has  extensive  corporate  governance  experience  from  his representation  as  Chairman  and  Board  Member  in  several  Corporate  Boards within and outside the Telecommunications industry.