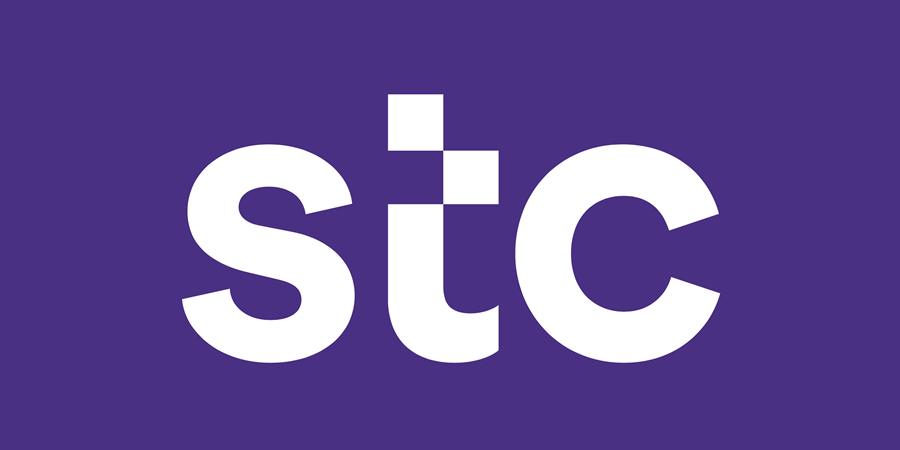 Saudi Arabia has jumped five places globally in terms of mobile internet speed, ranking 5th worldwide with a speed of 71.73 MB/s as announced by Speedtest website, specialized in measuring internet speeds around the world.

Ookla company, the owner of Speedtest website, has already announced that stc has won the award for the fastest 5G mobile network during Q2 2020.

Winning these awards which are offered by the top platform for measuring internet speeds in the world, is a testament of stc's commitment to offer the best services to its customers in the Kingdom, elevate community services in the Kingdom, and offer a perfect customer experience, as well as its commitment to its central role in enabling digital transformation in accordance with Saudi Vision 2030.