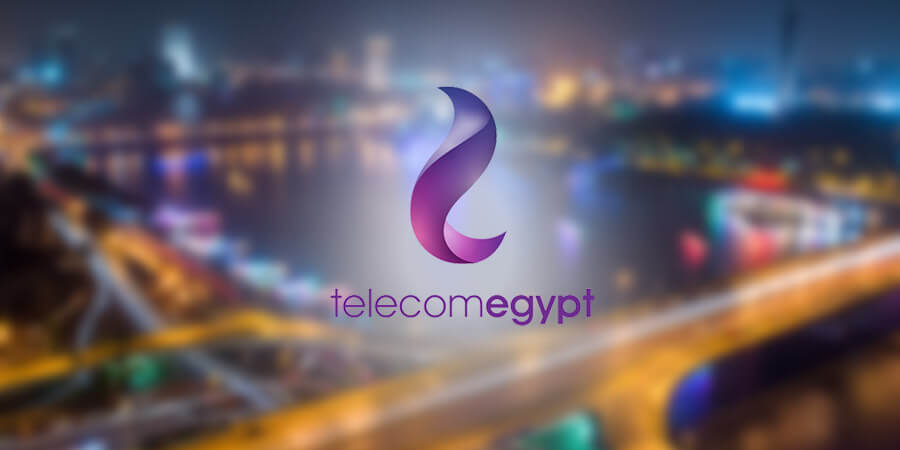 Telecom Egypt has announced a 20% year-on-year increase in consolidated revenue in the quarter ended 30 June 2020, with turnover rising to EGP7.94 billion (USD497 million). It attributed this level of growth to what it called a ‘spike’ in retail revenue, which rose by 43% y-o-y to EGP3.63 billion.

Telecom Egypt’s EBITDA totaled EGP2.76 billion in Q2 20, representing a significant improvement against the EGP735 million reported in the corresponding quarter of 2019, while operating profit was up 55% on an annualized basis at around EGP1.5 billion.

Telecom Egypt’s net profit for the second quarter of 2020 was EGP746 million, up from EGP512 million a year earlier, though the company noted that this figure had been ‘weighed on by EGP151 million of one-off impairments and EGP549 million of [foreign exchange] losses’.

In operational terms, Telecom Egypt ended June 2020 with a fixed broadband base of 6.098 million, up from 5.284 million a year earlier, while fixed voice access also maintained an upward growth trend, rising to 8.493 million (Jun-19: 7.011 million).

Similarly positive subscriber movement was reported in the mobile sector, meanwhile, with wireless customer numbers climbing to 6.720 million at the end of June 2020, up from 4.260 million a year earlier.

Also of note, Telecom Egypt confirmed its current position with regards to the proposed deal announced in January 2020 in which UK-based Vodafone Group agreed to sell its 55% stake in Vodafone Egypt to Saudi Telecom Company (stc).

With Telecom Egypt holding the remaining 45% stake in the cellco, it said it continues to monitor developments regarding this matter ‘closely’, and is working with its advisors to assess its options and their feasibility.

Vodafone International Group and stc signed a preliminary Memorandum of Understanding (MoU) in January, regarding a possible sale. The deal requires the latter to acquire all 55 percent of Vodafone's shares in Vodafone Egypt, at a value of USD 2.39 billion. Upon completion, the two companies intend to enter a long-term partnership in the Egyptian market that includes many mutual benefits for both.