Etisalat Group announced today in a statement that Eng. Saleh Al Abdooli, has submitted his resignation as the Chief Executive Officer of Etisalat Group, for personal reasons.

The Board of Directors accepted his resignation and appointed Eng. Hatem Dowidar as Acting Chief Executive Officer for the Group. Dowidar is currently the CEO International of Etisalat.

His Excellency Obaid Humaid Al Tayer, Chairman of Etisalat Group, and the members of the board directors thanked Al Abdooli for the efforts he made and the accomplishments achieved for Etisalat Group during his tenure as Group CEO and his 28 years of service to the company. 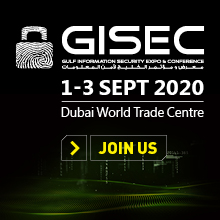 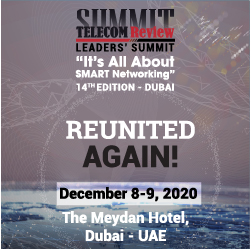 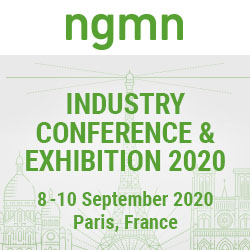