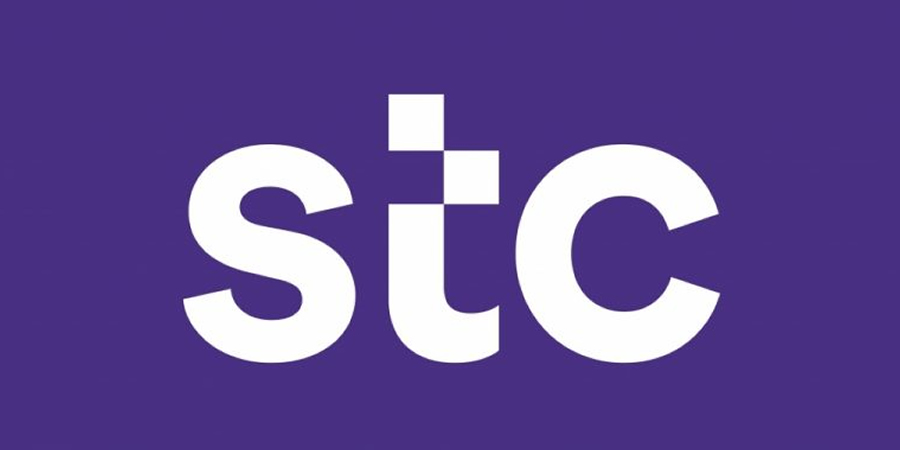 stc has announced localizing platform for E-SIM for the first time in Saudi, obtaining an international accreditation deemed requisite for rolling out eSIM technology, in a move that can transform the way consumers use smart phones and devices across Saudi Arabia. Now stc has the capability to provide eSIM services to all mobile and virtual network operators (MNOs/MVNOs) in the Kingdom as a national eSIM platform. Also the service can be extended to any MNO in the Arabian Gulf region or internationally interested in obtaining the eSIM service from stc.

Hiatham Al-Faraj, stc SVP of technology & operations considers “the adoption of eSIM in Saudi Arabia in cooperation with GSMA Certification is a step forward towards achieving the mandates of Saudi Vision 2030, by localizing eSIM technology and further enabling digital transformation”. He added, “We are excited about the possibility of introducing eSIM technology in Saudi Arabia. The SAS Certification process was a challenging one; but passing and holding the Certification stands as a testimony to stc’s world-class security standards and operational excellence”.

The eSIM is a device-embedded card that eliminates the need for traditional plastic SIM cards; and enables subscribers to add and remove operators remotely without having to acquire a new SIM card. eSIM is widely acclaimed as the SIM for a next generation of connected devices, as it powers frontier futuristic applications such as the Internet of things (IoT), connected mobility, artificial intelligence, and video surveillance.

stc has successfully passed the audits and scored the highest results worldwide following a long and rigorous process that asserted the company’s technical and security readiness.

Obtaining the GSMA certification marks a key milestone for localizing the technology in Saudi Arabia, while an actual timeline for deployment remains to be announced.