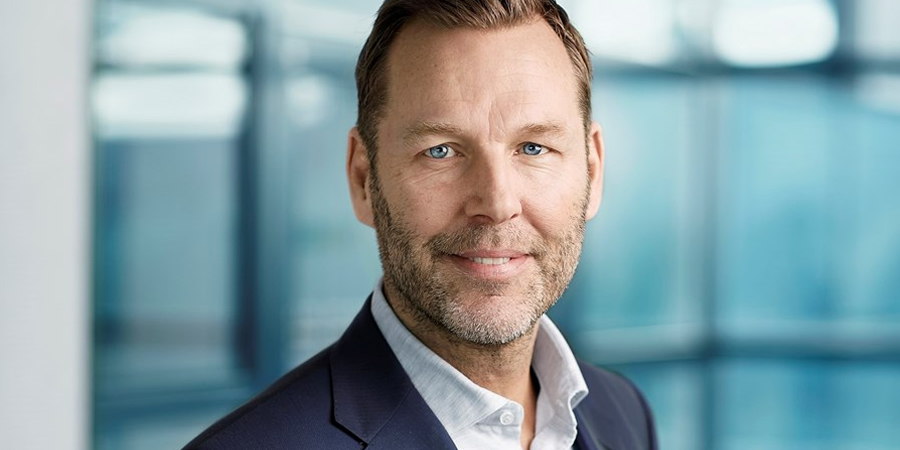 Emirates Integrated Telecommunications Company is pleased to announce the appointment of Johan Dennelind as its new Chief Executive Officer. Johan will be replacing the outgoing CEO, Osman Sultan, who recently announced his decision to step down after almost fourteen successful years at the helm. We thank him for his tireless contributions, vison and unmistakable passion, all of which have contributed to the establishment of EITC as a dynamic force in the UAE’s telecommunications market. Johan will take up his appointment in early 2020.

The appointment of Johan Dennelind follows an extensive and rigorous international search by a leading global executive search firm. The search criteria set by the Board focused on finding someone with deep knowledge of the changing nature of the telecommunications industry, strong leadership and change management skills, and a track record of driving business growth in competitive environments.

Johan brings 25 years’ experience in the telecommunication/internet industry. Early on in his career he held roles for Telia in the Nordics, Brazil and Sri Lanka amongst others, after which he was appointed as the deputy CEO of Telenor in his native Sweden. Johan then went abroad again to be the CFO, and later the CEO, of Digi in Malaysia, which was also part of the Telenor Group. After 6 years at Digi he moved to Vodafone and Vodacom where he had responsibility for overseeing 7 businesses across continental Africa. Most recently he has been the Group CEO of Telia Company, the largest Nordic telecoms operator and one of the largest internet carriers in the world, with €8bn revenues and operating across 7 countries; and which has 25 million customers and over 21,000 employees. Johan has led Telia through a significant transformation, where he focussed on culture, digitalization and responsible business.

Mohamed Al Hussaini, EITC Chairman said “I am delighted that this has resulted in the selection of Johan, who has earned a reputation for delivering results in challenging situations, inspired by his transformational leadership style and well-developed change management skills. We are confident that his extensive international exposure and experience of managing public companies, coupled with his ability to thrive in highly diverse environments, will add great value to EITC”.

Reflecting on his appointment, Johan Dennelind stated “I am very excited and honoured about the prospect of joining EITC at this important time in its development. As our industry continues to experience a period of unprecedented change, I relish the prospect of working at EITC along with the Chairman, the Board, and all its employees, to embrace these new challenges. My mission is to realise the undoubted potential of the company for the benefit of both our shareholders and our customers”.