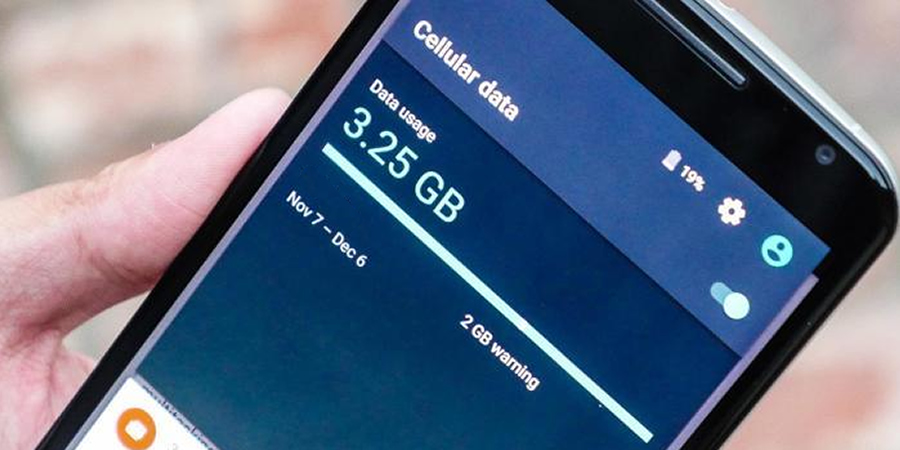 Following the current talk in regard to the rapid data consumption on mobile phones recently, touch, the leading mobile telecommunications and data operator in Lebanon, managed by Zain Group, explained that several factors stand behind the high data usage. The operator highlighted the most important ones which are the use of social media channels and cloud services, video consumption, and the smart phones that include applications and processes running in the background which in return cause large consumption of data without the customer even noticing, in the form of software and applications upgrade and backups. All these factors led to the increase of data consumption on mobile phones, taking into consideration that the summer season is the most active period when it comes to consumption.

touch also clarified that it has the latest billing systems, allowing it to accurately calculate the consumed megabytes and rating them accordingly, while at the same time the company notifies its customers whenever they are close to reaching or exceeding their data bundle limits, to avoid out of bundle charges. All touch customers are being notified through text messages about the percentage of their data consumption starting from 50%, followed by other messages once they reach 80% and when 100% of the bundle is consumed, offering them as well other options such as moving to a bigger bundle or renewing the subscription.

In addition, touch call center agents available when dialing 111, the e-chat channel available on touch app and the company's website (www.touch.com.lb) are also ready to promptly answer all customers’ inquiries regarding data consumption and advise them on moderate data use.