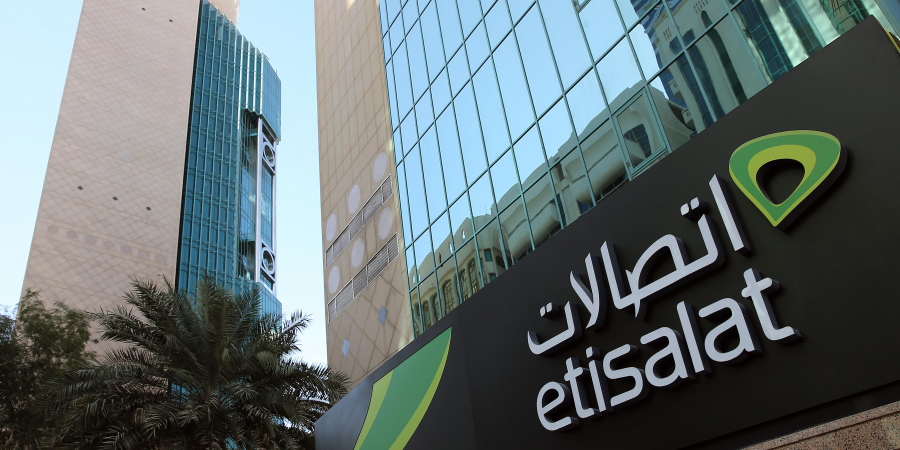 Etisalat Group announced its consolidated financial statements for the 12 months ending December 31, 2018, marking another successful year for the Group and its subsidiaries.

Some of the major achievements made by Etisalat were the launch of the first commercial 5G network on C-band in the MENA region in May 2018, Expo 2020 Dubai became the first 5G major commercial customer in MEASA through partnership with Etisalat. In addition, Etisalat was the first Middle East telecom to offer eSIM services for latest Apple products.

Moreover, Etisalat was named ‘Most Valuable Telecoms Brand’ in MENA region in 2018 by Brand Finance.

Etisalat Chairman, Eissa Mohamed Al-Suwaidi, said, “Our journey in 2018, marks another successful year for Etisalat in realizing its vision towards leading the digital future to empower socialites. Etisalat’s solid financial performance is a reflection of our focus on sustaining our core business while enhancing and accelerating our digital portfolio. There was an increased effort on diversifying into new growth opportunities transforming Etisalat into an agile, digital and more efficient company.”

Engineer Saleh Abdullah Al Abdooli, Group Chief Executive Officer, Etisalat, commented, “Etisalat’s performance in 2018 is a testimonial of the Group resilience and ability to mitigate the pressures arising from the dynamic challenges facing the industry. Etisalat’s strategy ‘Driving the digital future to empower societies’ helped deliver a digital experience and enable innovation across our customers and businesses.

“With continuous efforts towards delivering the 5G promise, Etisalat’s pioneering efforts will allow our customers to enjoy and unleash highly connective technologies blending physical and digital realms from AR and VR to IoT, AI, autonomous vehicles, advanced robotics, 3D printing, wearable tech and more. Innovation remains at the core of our strategy with a focus on empowering digital transformation by enhancing and building one of the most advanced networks in the region.