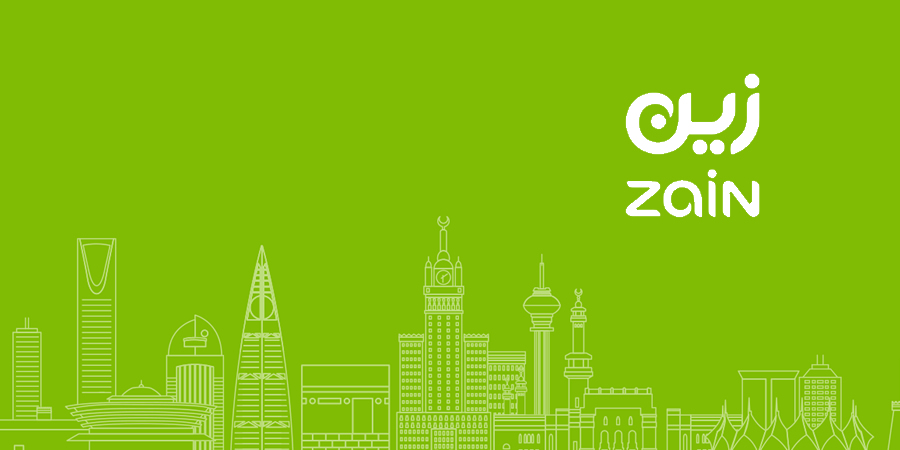 Saudi telecommunications operator Zain has expressed their delight following the official announcement of its fiscal results for Q4 in 2018. The company enjoyed record growth as its net profits soared.

Key Operational and Financial notes for the 12 months ended 31 December, 2018:

On 16 December 2018, Zain KSA signed an agreement with the Kingdom’s Ministry of Finance (MoF), Ministry of Communications and Information Technology (MCIT), and Communications and Information Technology Commission (CITC) to consolidate and reduce the annual royalty fee for commercial service by 5% from 15% to 10% of net revenues retrospectively, backdated to 1 January, 2018.

The financial impact of applying the unified annual royalty fees in the first nine months of 2018 resulted in a decrease of fees payable and provisioned for an amount totalling SAR 220 million (USD 59 million). The royalty reduction thus positively impacted the full-year 2018 and Q4 results when applied at the updated rate, with this 5% reduction set to positively impact the company's financial results going forward.

Furthermore, this aforementioned agreement included the settlement of disputed amounts related to the payment of annual royalty fees by Zain KSA to the CITC for the nine-year period between 2009 and 2017, under the condition that Zain invests further in expanding its infrastructure in addition to other conditions over the coming three years. Financial impact of this settlement is expected to reach SAR 1.7 billion (USD 453 million).

a) Revenues increased by SAR 225 million (USD 60 million) as a result of the increasing demand for the company’s appealing array of products and services.

During the fourth quarter of 2018, the Company made a second early voluntary payment for the Murabaha financing agreement amounting SAR 525 million, following a SAR 600 million voluntary payment in September 2018.

Bader Al Kharafi, Zain Vice-Chairman and Group CEO, and Vice-Chairman of Zain KSA commented, “Zain Saudi Arabia has experienced an incredible year placing the company in a much stronger fiscal position that will only get better. The year shall go down as a milestone for us and shall be looked back on many years from now as the year Zain KSA truly came into its own.”

Al-Kharaficontinued, “This phenomenal performance was achieved as the company celebrates a decade of commercial operations in the Kingdom, underpinned by the dedicated efforts of the operation’s talented team together with the committed support of Zain Group resources to implement our turnaround strategy.”

Furthermore, Al-Kharafi said “Numerous favorable regulatory and financial developments in recent times has created an air of confidence for the future prosperity of Zain KSA. We feel extremely confident that the decisions we are making with respect to company’s positioning are the correct ones. The programs around driving operating efficiencies; investment in 4G and 5G network upgrades and fiber (FTTH) expansion; customer service and acquisition strategies, and new innovative service developments (including digital wallet in partnership with Halalah) and B2B projects such as cloud computing in partnership with AliBaba Cloud are all proving to be gaining significant momentum and creating greater shareholder value.”

Al-Kharafi concluded by expressing his sincere gratitude to the leadership of Saudi Arabia for creating an environment in which companies such as Zain can thrive, stating, “The Boards and executive management teams of both Zain Group and Zain KSA are committed to playing a key role in the Kingdom’s ICT sector and offer customers quality and life empowering telecommunication services in line with Vision 2030. It is gratifying to have authorities at all levels of government support and commit to our presence in the Kingdom in such a positive manner. Such support further increases the attractiveness of the Kingdom's economy, contributing to its ongoing prosperity.”