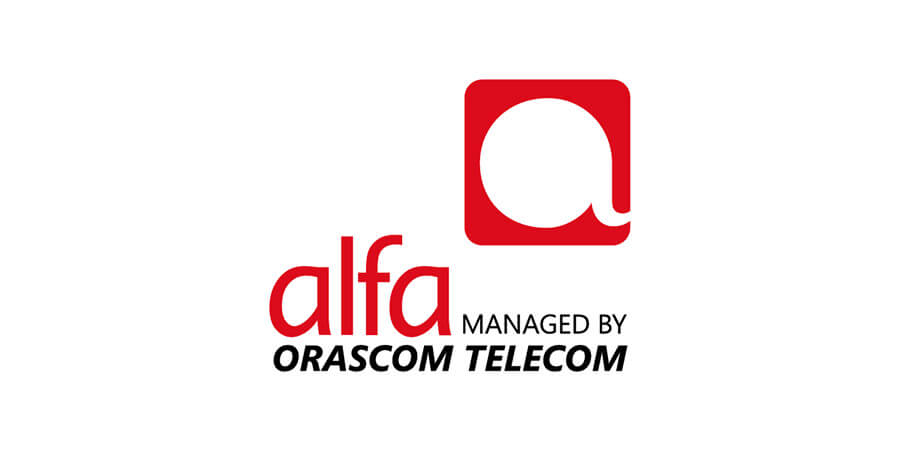 Alfa, managed by Orascom TMT, announced that its 4G/LTE roaming service, launched exclusively to its subscribers and visitors to Lebanon, has witnessed tremendous growth since its launch in October 2017. It indicated that there was a 500% record growth in internet consumption by visitors to Lebanon recently since the service became available on the 4G network after it had been previously available on the 3G network only. Internet consumption by Alfa subscribers, who used the service in the countries they visited, has increased by 100%.

Since the launch of the service, Alfa has concluded agreements with 16 operators in the United States, Canada, Australia, Belgium, Italy, Greece and a number of Arab countries such as Bahrain, Egypt, Qatar, Saudi Arabia, Oman, United Arab Emirates (full list available on http://alfamob.co/2hPoUBr). As part of Alfa's constant quest to further extend the reach of this service, negotiations are underway with an additional number of operators to allow subscribers and visitors to benefit the most from it.

"The roaming service on our 4G /LTE network, which is available exclusively from Alfa, is witnessing a huge demand because subscribers are heavily dependent on the internet in their travels, and this is clearly reflected in the record increase of consumption by visitors to Lebanon," said Marwan Hayek, Chairman and CEO of Alfa.

"Internet speed on our 4G network was recently ranked second in the Middle East and North Africa, which is an additional technology milestone for Alfa and for Lebanon. The launch of this service is an additional step in our commitment to our journey as a digital service provider and our role as a happiness provider in the community through technology, which has become the companion of our lives and our travels."