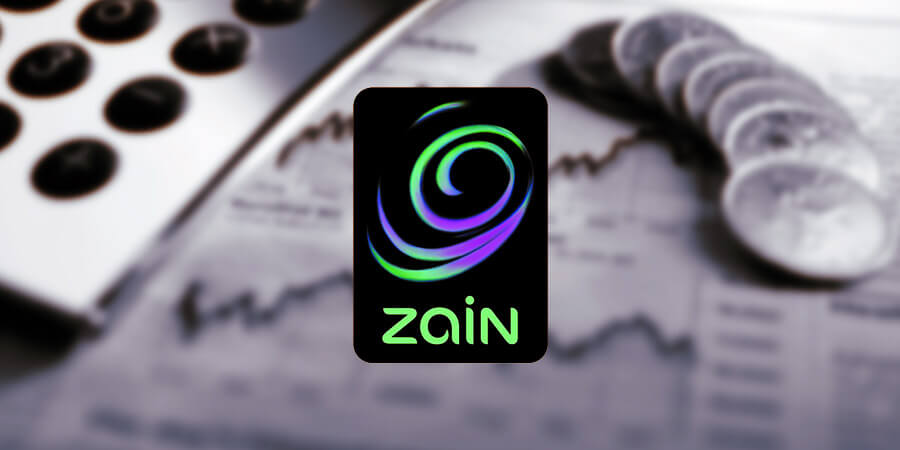 Zain Group, the leading mobile telecom innovator in eight markets across the Middle East and Africa, announced that it has closed a US$700 million, five-year Revolving Credit Facility with a syndicate of regional and international banks. The transaction refinances a US$800 million Revolving Credit Facility arranged in 2014. The Facility will be used for general corporate purposes.

The Facility was oversubscribed in syndication and as a result, each lender's original commitment was scaled back at signing.

Commenting on the transaction, Bader Nasser Al-Kharafi, Vice-Chairman and CEO of Zain Group said, "The closing of this Revolving Facility, which saw the transaction being oversubscribed, exemplifies the confidence placed in Zain Group's digital transformation strategy by the regional and international banking community. We are sincerely appreciative of this unwavering support".

Al-Kharafi continued, "We continue to build a more dynamic Zain Group, with a strengthened balance sheet off the back of such developments as the recent consolidation of our Saudi operation into the Group effective July 2018. This latest Revolving Facility places Zain in a favorable financial position to explore organic and inorganic growth opportunities that may arise in the future."

Zain Group recently announced its net profit increased 5% year-on-year for the first six months of 2018, with customer growth of 5%, and data revenues increasing 10% over the same period. 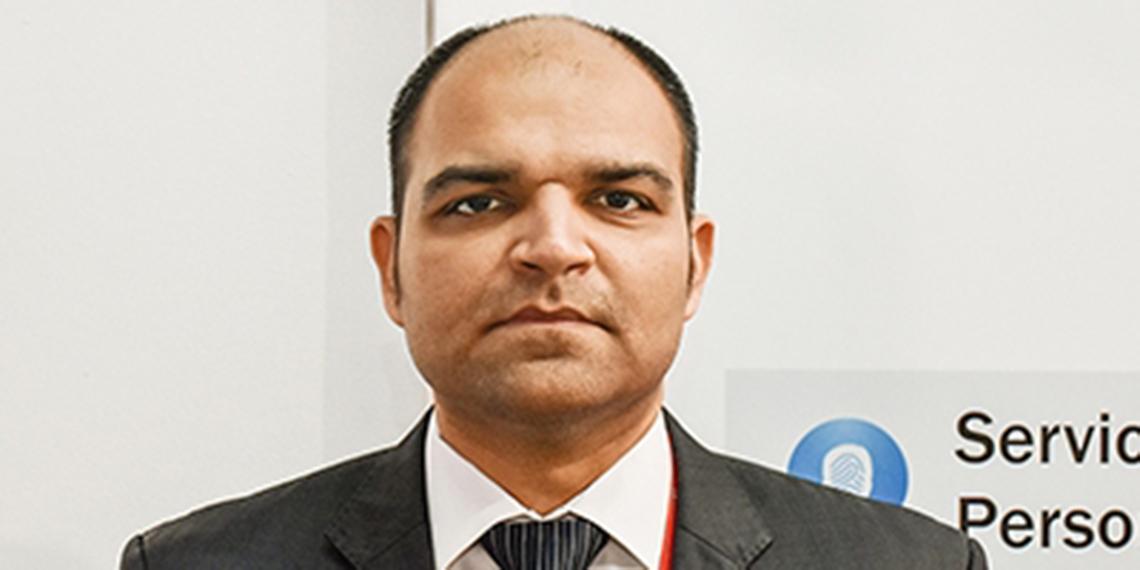 Elitecore Technologies opens up about acquisition by Sterlite 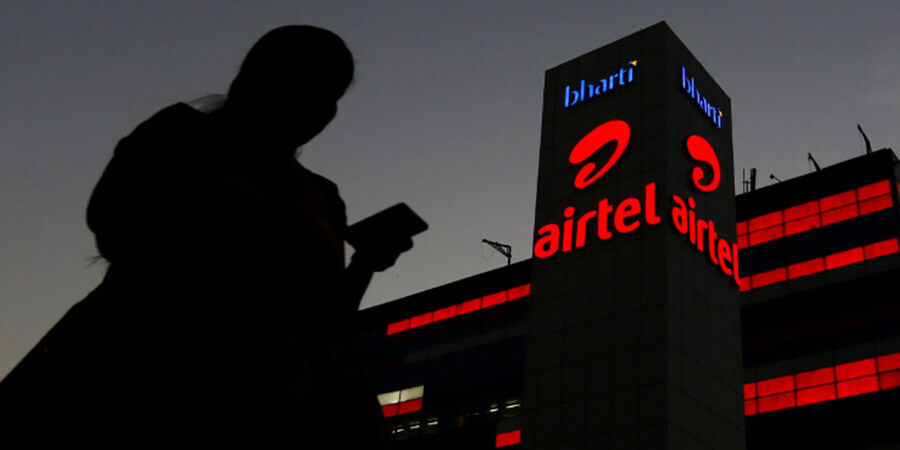 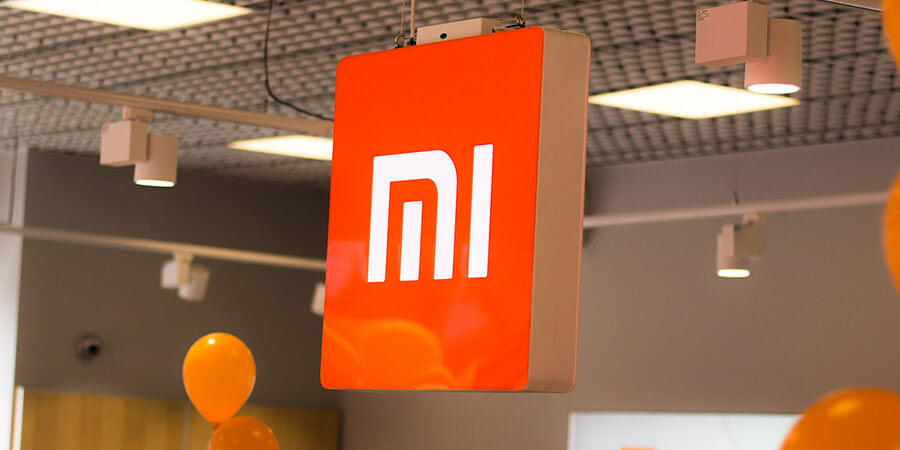