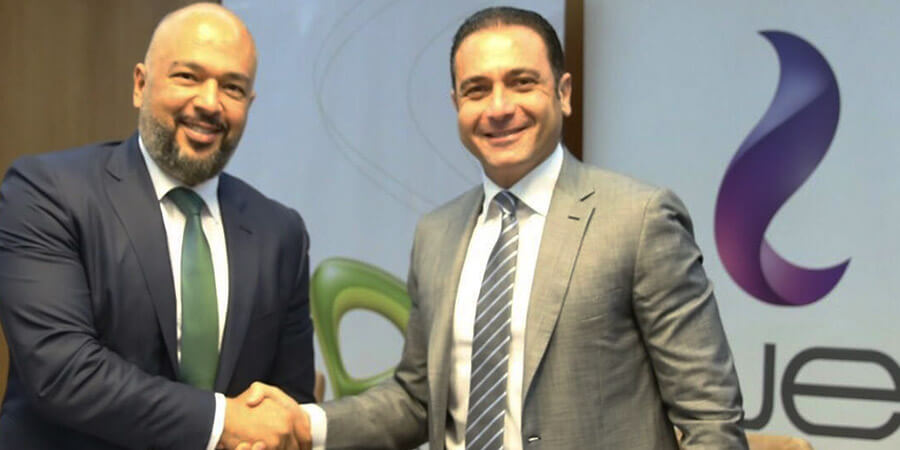 Telecom Egypt and Etisalat Misr announced the signing of an amendment of the national roaming agreement sealed in June 2017. The amendment provides better financial and service quality terms availing improved commercial conditions for Telecom Egypt. The latter is a result of the development of the volume of Telecom Egypt's data traffic.