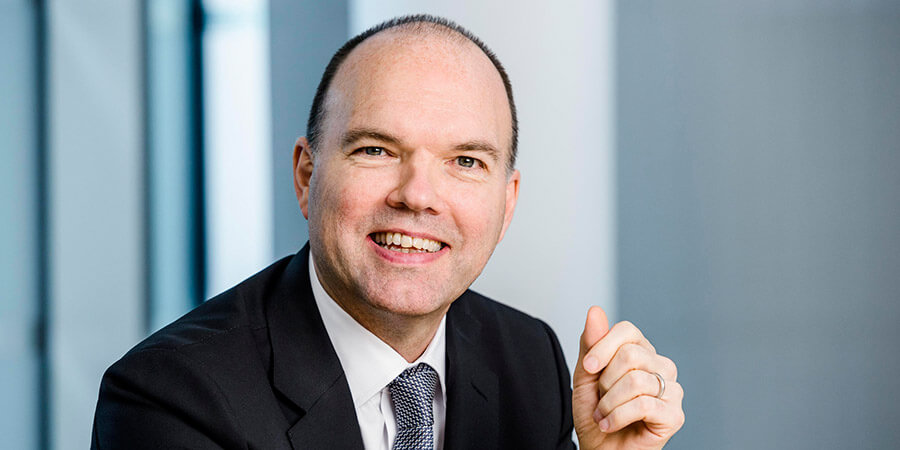 British telecommunications colossus Vodafone Group has announced that its current CEO Vittorio Colao has decided to stepdown after ten years at the helm. He will be replaced by Vodafone's Chief Financial Officer Nick Read.

The announcement has come as a surprise to many commentators in the ICT industry, following the news which was disclosed in conjunction with the company's financial results. Vodafone's CEO will step down on October 1st, as he moves closer to securing a $22bn agreement to acquire cable assets in Europe from Liberty Global.

That deal would seal years of endeavor by Colao he has completely transformed and reshaped the English-based Vodafone as a predominantly European carrier.

The Liberty deal, the biggest purchase by Vodafone under the 56-year-old Colao, follows years of on-and-off talks between the two companies. Colao's tenure has more so been marked by pulling Vodafone away from markets outside Europe where his predecessors sought growth, including a merger of the company's Indian operations with Idea Cellular Ltd seen by analysts as a prelude to a possible exit.