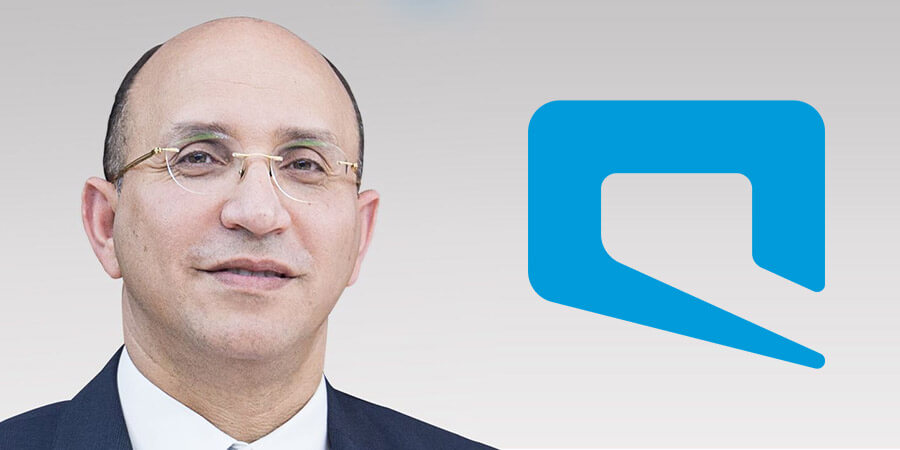 Saudi Arabia-based telecommunications provider Etihad Etisalat (Mobily) conducted a 5G technology trial on April 15 at a special stand in Riyadh Gallery Mall in Saudi Arabia. The company has also opened a number of branches in shopping malls across Saudi Arabia as part of its expansion plans.

"The 5G technology trial, which is the first in the Kingdom, comes in line with the company's strategy to support and develop its technical capabilities and implement the best and latest international telecom technologies in order to place the Saudi market at the forefront worldwide in adapting such technologies in line with Kingdom Vision 2030," said Eng. Ahmed Aboudoma, Mobily Chief Executive Officer.

Mobily is Saudi Arabia's second-largest telecommunications firm which the UAE's Etisalat owns a 27% stake of. The company has opened outlets in central, eastern, western and southern regional malls, according to Khaled Riad, Mobily's chief sales officer. He said the expansion is in line with the firm's strategy to regain its commercial strength in the kingdom.