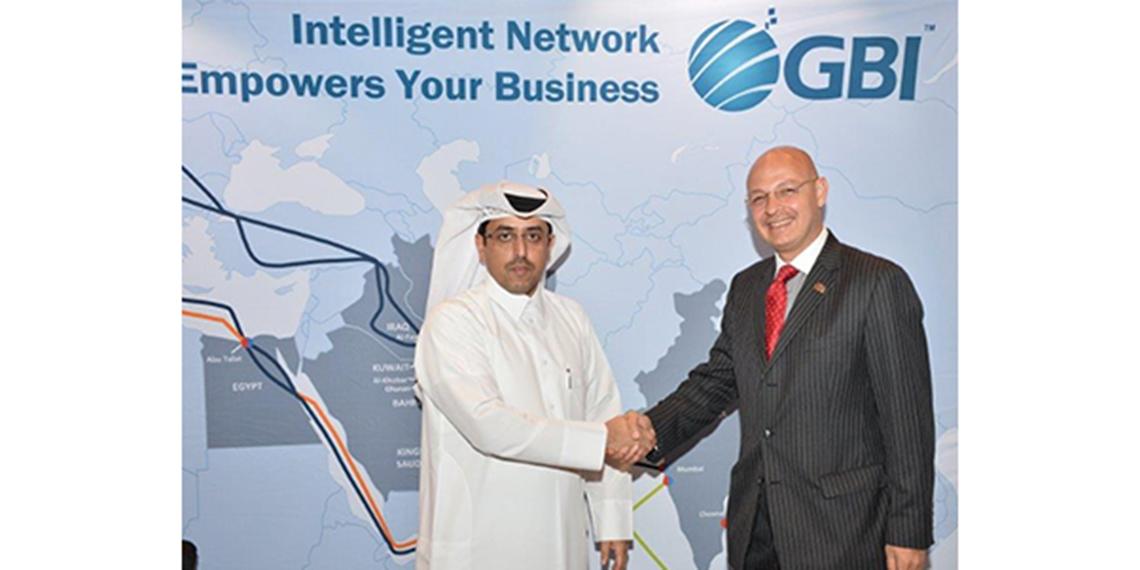 Gulf Bridge International ""GBI"" announced that its Board of Directors has nominated and appointed Amr Eid as the acting chief executive officer, effective immediately, in addition to his role and responsibilities as the chief commercial officer.

Abdulla Al Rwaili, executive vice chairman and managing director, GBI said: ""Amr Eid has been nominated by the Board of Directors in recognition of his sounding accomplishments."" He added: ""Amr Eid will focus on leading GBI through its progressive growth plans spearheading the company's transformation and will enforce GBI's positioning as a global multilayer services provider.""

Amr Eid brings over 23 years of experience in the technology and telecommunications industries having worked at leadership positions for numerous global multinational companies. He enjoys a solid industry track record of achievements in building new companies, divisions and subsidiaries, creating innovative go to market strategies, having won many recognitions and awards regionally and internationally over the span of his successful career.

Eid holds a Bachelor's Degree in Computer and Telecommunications Engineering in addition to Post Graduate studies in Operations and Finance. 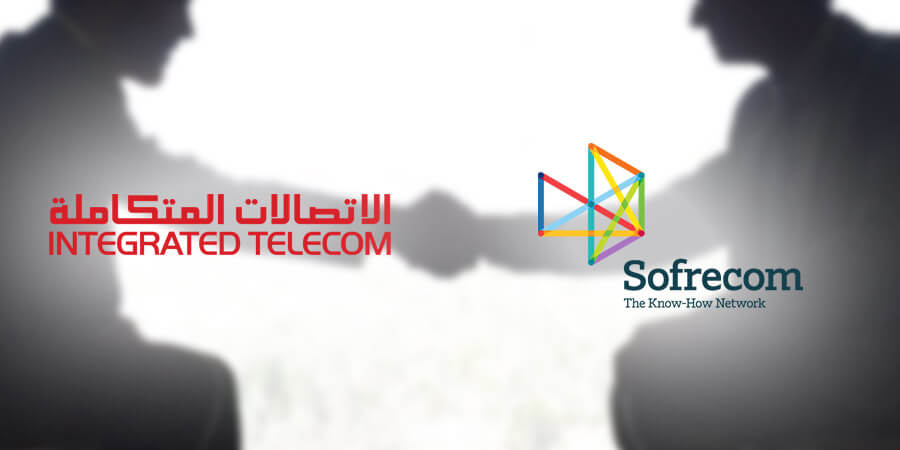 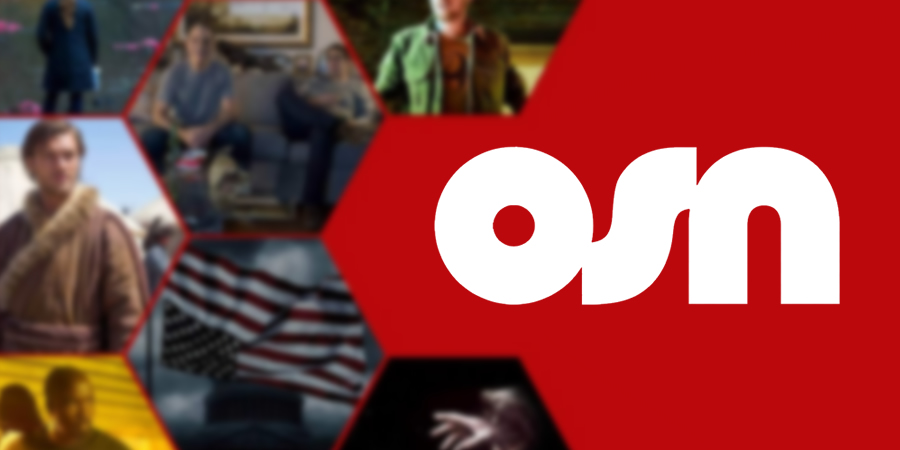 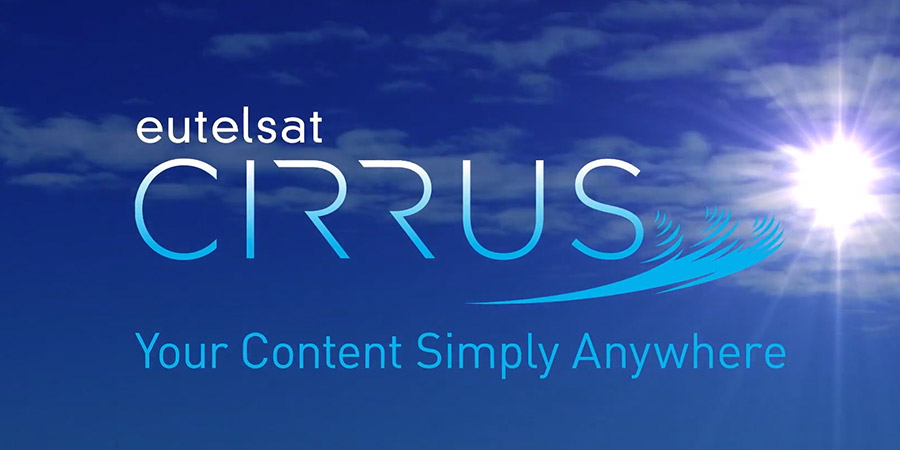 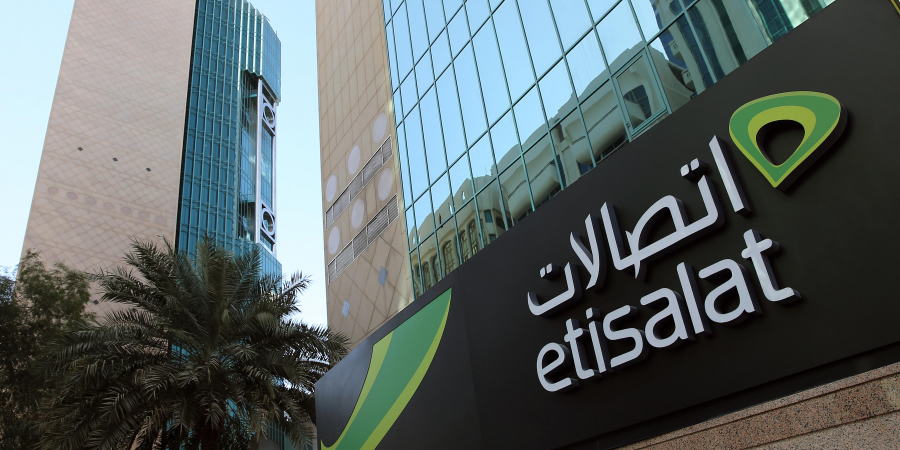