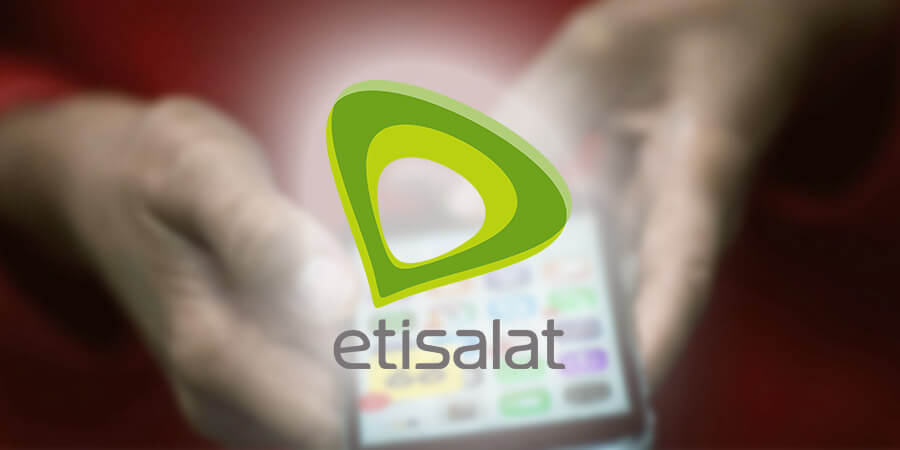 The UAE's largest telecom provider, Etisalat, announced that it has further reduced its roaming rates for voice calls, SMS and data. Starting April 1st, 2018, Etisalat's prepaid and post-paid customers will get discounted roaming rates of up to 29% on data, outgoing voice calls to UAE, GCC and local destinations and outgoing SMS while traveling to any Gulf Cooperation Council (GCC) country through any roaming partner.

The new rates are introduced in coordination with the Telecommunications Regulatory Authority (TRA) to encourage roaming services within the GCC at affordable rates. For even bigger savings, Etisalat customers can also choose to subscribe to any of its data and combo roaming packages, offering non-stop roaming data usage in more than 100 countries for as low as AED 35 per day, the company said.

Etisalat has an extensive coverage of almost 730 international outbound roaming networks in 213 countries. To enhance customer's data experience, Etisalat expanded its 4G LTE partners to 291 networks in over 120 countries, enabling subscribers to take advantage of the high-speed mobile data offered on 4G networks while browsing the Internet outside the UAE.