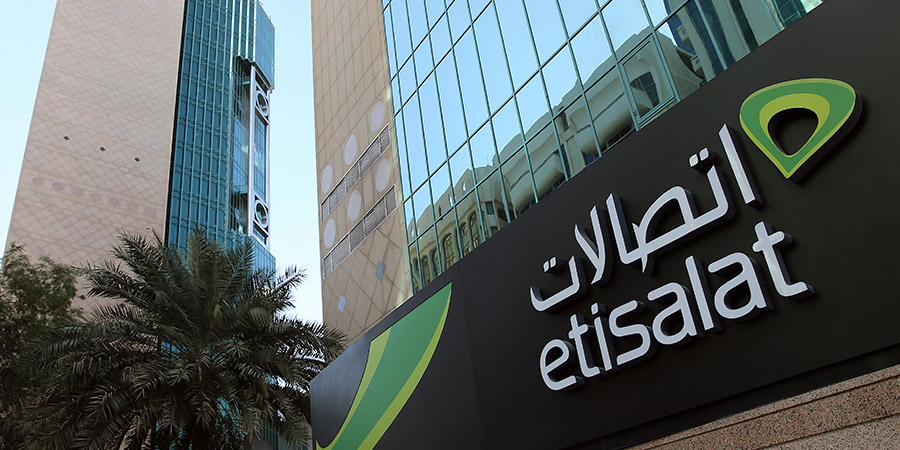 Etisalat announced on March 28 that it is in the process of upgrading its mobile networks over the next three months as it prepares to meet future requirements for 5G networks, Internet of Things (IoT), and other modern technologies.

The modernization of Etisalat's mobile networks aims to enhance customer experience and provide state-of-the-art technologies and services in line with the recent developments witnessed in the UAE, the company said in a press release.

Etisalat will upgrade its networks in incremental stages to ensure smooth and uninterrupted services over the next three months, the statement adds. In keeping with the company's transparency standards, Etisalat apologized to customers in advance for any inconvenience they may face during the transition.