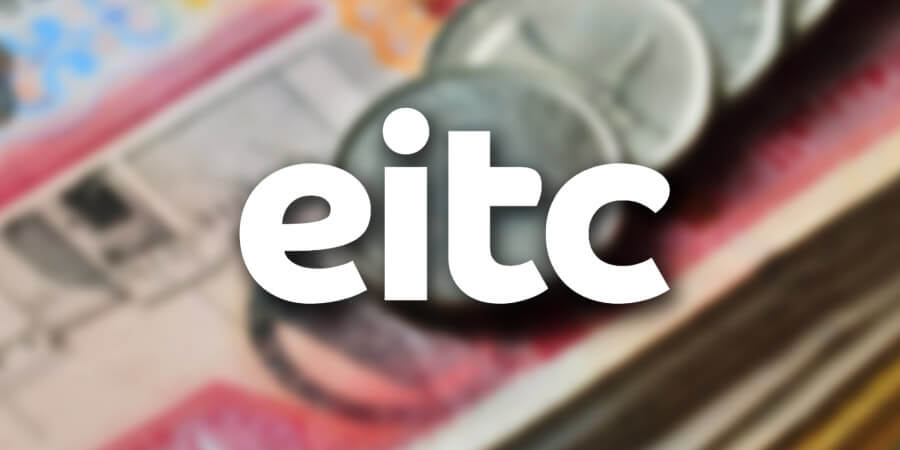 Emirates Integrated Telecommunications Company (EITC), the parent company of the du and Virgin Mobile UAE brands, held its Annual General Meeting on March 21, where its shareholders reviewed and discussed the company's annual report and financial statements for the year 2017. The company announced a record dividend payment to its shareholders for 2017 to AED 0.35 per share.

"I am pleased to announce that our shareholders approved the recommendation of the Board of Directors for a dividend payment of AED 0.22 per share, bringing the total dividend payment for 2017 to AED 0.35 per share," said Mr. Mohamed Hadi Ahmed Abdulla Al Hussaini, EITC's new Chairman. "This represents a record dividend payment in the history of EITC and I believe that this demonstrates our company's commitment to shareholder value and our ability to deliver on our commitments."

Shareholders recorded on the company register by Sunday 1 April 2018 are entitled to receive the H2 2017 dividend which will be paid within a month from the General Meeting, EITC said in its press release.

The AGM also hosted the appointment and election of a number of new Board members in line with the company's Articles of Association stipulating that every three years, a new Board should be constituted.

"I am delighted to join EITC's Board of Directors at such an exciting time for the company. With the strategic transformation the company undertook last year, I am confident in EITC's ability to capture the growth opportunities of the UAE's dynamic and increasingly digital economy," said Mr. Al Hussaini, who was appointed Chairman of EITC's Board in early March this year following the resignation of Ahmad Abdulla Bin Byat, who held the position for 12 years since the establishment of the company.

"The organizational redesign of EITC and the launch of the fully digital brand Virgin Mobile, both of which were announced last year, reflect the company's focus on its connectivity and non-connectivity businesses," Al Hussaini added. "EITC now has equally dynamic telco and non telco operations, designed to serve the growing needs of our customers and realise the digital ambitions of the UAE."

Highlights from 2017 include a record revenue of AED 13 billion for the year ended 2017, supported by an increase in higher quality customers and by a solid performance in the fixed line business. Net Profit after Royalty was AED 1.71 billion for the same period. Total customer numbers reached almost 9 million.