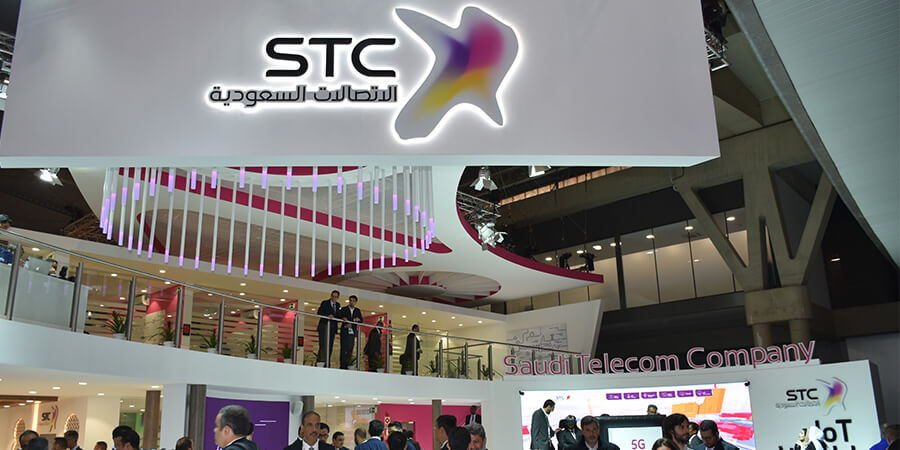 Saudi Telecom Company (STC) participates at Mobile World Congress (MWC) 2018 in Barcelona, Spain, this year, from Feb 26 to March 1. STC is demonstrating its excellence as a leader for ICT industry in Middle East in this event.

Through several agreements signed at its booth, STC will review its role in digitalization transformation, enabling the Kingdom’s Vision, and supporting e-services in both the public and private sector. In addition, STC will sign several MoUs with a number of global partners in order to upgrade its network to the 5G, to be the first company to use this technology in the Middle East.

In an interview with Telecom Review, STC CEO Dr. Khaled Biyari said the company is moving forward with its strategic plan for digitization and to be a key enabler for the achievement of Saudi Vision 2030. An important part of the Kingdom’s vision is to support the rapid expansion of IoT services.

"The investment opportunities in IoT are huge, with expected revenues of SR30 billion in 2030, according to experts," said Dr. Biyari. "IoT will create new economic trends and thus new business models. It will require close cooperation and integration between users and service providers in order for the benefits to be fully realized across all sectors."