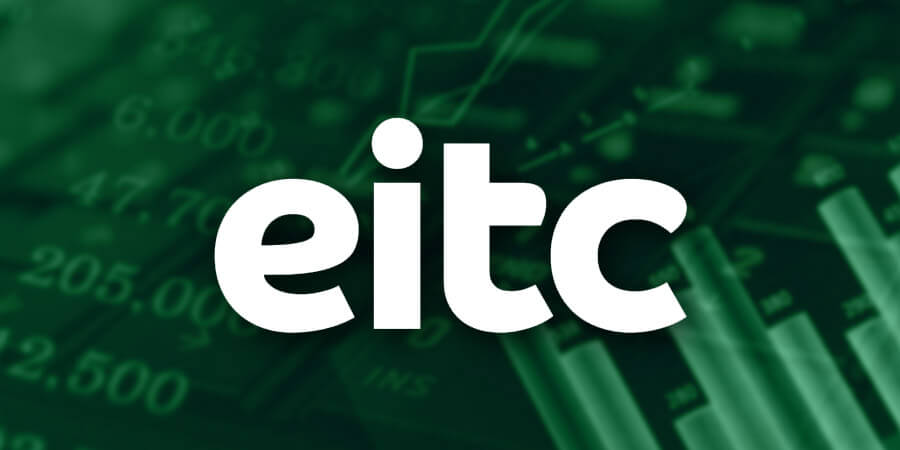 "In line with our intention to transform our company, we put a new organizational structure in place last year, with the objective to protect our core telecom business and grow our adjacent businesses," said Mr. Sultan. "Our focus is on both the enterprise sector, expanding into ICT, and the consumer sector where we will grow our digital, lifestyle and entertainment services."

Mr. Sultan said the "structural changes" within the organization "are underpinned by an effective delivery model enabled by next generation network and IT, streamlined and simplified end-to-end processes and best in class human capital, thereby building a strong foundation for the future."

In October 2017, EITC announced a new organizational structure with the launch of three new divisions. The 'ICT Solutions' division will provide UAE government entities and private enterprises with advanced end-to-end ICT infrastructure and services. The 'Digital Lifestyle and Innovation' division will focus on the development of products and services for consumers. The final 'Infrastructure' division will encompass infrastructure, network and data centre operations under the EITC umbrella.

EITC now includes two mobile brands, the well-established du brand and Virgin Mobile UAE. EITC launched Virgin Mobile in the UAE in 2017. Mr. Sultan said the new brand "ushers in a new era of connectivity and simplicity for our customers, while also reinventing the traditional telecom business towards a more efficient, lower cost base operating model."

The company, which is 39.5% owned by Emirates Investment Authority and 19.75% by Mubadala Investment Company PJSC, didn't break down its financial results to share any statistics about the performance of Virgin Mobile in comparison to du. It is still very early days for the new mobile brand as it competes against Swyp, a similar youth-focused mobile brand introduced by Etisalat.

The company's mobile revenue was up 1.2% year-on-year, while its mobile subscriber base was up 4.6% year-on-year, and fixed line subscribers increased by 6.1%. Mr. Sultan said the company is attracting "higher quality customers resulting in a 12.3% growth in our post-paid segment during the year [2017], stimulated by our increased focus on that segment."

EITC Chairman, Ahmad Bin Byat, also praised the company's "strategic transformation" which enabled it to "adapt to the evolving industry and accommodate the changes in customer and business behaviour." He said EITC has contributed to the UAE's sustainable growth through digital transformation, referring to du's role in developing the Dubai Smart City platform, which is now fully operational.

"As we move towards an increasingly digital future, we are committed to making the right investments to turn EITC into a fully integrated ICT player," Bin Byat said, "serving the digital ambitions of our country and people."