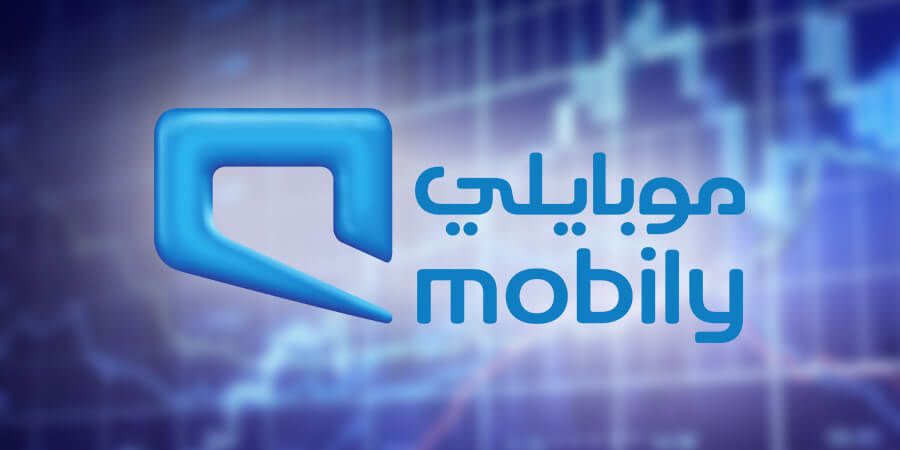 Saudi telecom provider Etihad Etisalat (Mobily) reported a decrease in sales by SAR 1.2 billion on 14 February, which it said is a result of "pressure from the general economic changes and the various regulatory changes" in the sector. The company’s net results showed losses at SAR 708.9 million in 2017 compared with losses of SAR 213.6 million for the same period the previous year.

Mobily has been outspoken in its disapproval of the Communications and Information Technology Commission introducing a fingerprint registration rule requiring all SIM cards issued in Saudi Arabia to be linked to a fingerprint record held at the National Information Center. In its Q3 2017 results, the company said introducing the rule led to an "erosion" of its customer base.

Throughout 2017, Mobily enhanced its operational cash flow (EBITDA-CAPEX) which amounted to SAR 1.378 million in 2017, whereas it reached SAR 857 million in 2016 with an increase of 61% despite the decrease in revenues and net losses. The company also succeeded in increasing its operational efficiency by reducing various expenses and achieving savings as a result of the "renegotiation of some contracts."

As part of its efforts to maintain a stable financing structure, Mobily said it has been able to reduce its debt to creditors by SAR 1.305 million, which has "significantly improved the company’s financial position compared to the previous year," the company said.

As for the development of its telecommunications network, the company, as part of its strategic plan RISE, said it has initiated a project to modernize its network and IT infrastructure with international companies, which should have a positive impact on customer experience, and the ability of the network to accommodate new customers, and contain the increase in data consumption.