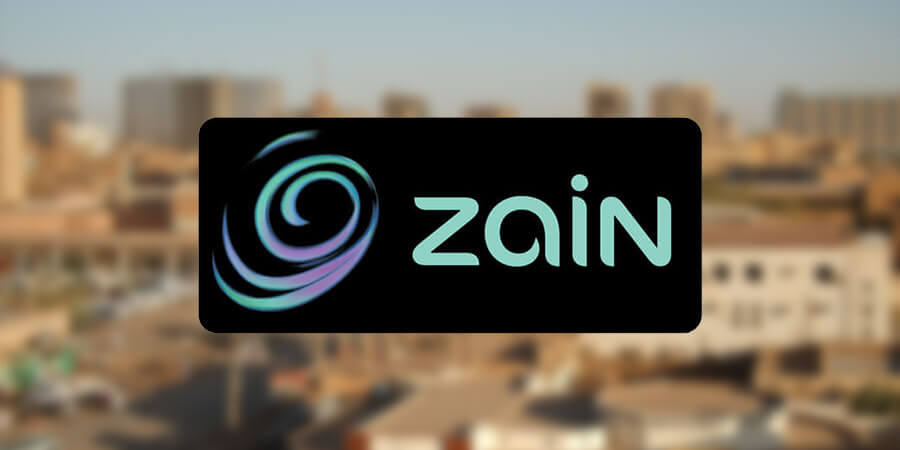 For the fourth quarter of 2017, currency translation impact cost the company US$54 million in revenue, US$20 million in EBITDA and US$6 million in net income, again predominantly due to Sudan currency devaluation.

Group data revenues (excluding SMS and VAS) increased by 3% during 2017, representing 25% of the company's consolidated revenues. Highlights for Zain in 2017 include the SAR 1 billion (US$ 264 million) net income turnaround witnessed by Zain Saudi Arabia; customer growth of 16% and return to profitability in Zain Iraq; as well as Sudan continuing to perform well in local currency terms.

"The company's performance during 2017 and especially the last quarter of the year is very pleasing given the various operational, regulatory, social and forex challenges we face across our footprint," said Zain Group Chairman Mohannad Al-Kharafi. "It is our focus to maintain market leadership and grow the business further by exerting all our efforts on innovation, and customer service, while at the same time driving efficiencies which allow us to consistently deliver strong operational results."

Zain Group Vice-Chairman and Group CEO, Bader Al-Kharafi, noted how the company is focused on data monetization, smart city and enterprise (B2B) initiatives, which are "all fast-growing and profitable business areas." He also highlighted the "landmark agreements" Zain has with Amazon Web Services and Microsoft Azure.

The company is investing in other growth digital initiatives such as Zain Cash mobile money services in Iraq and Jordan, iflix video-on-demand streaming services and also exploring mobile education and health services.

Al-Kharafi noted the "strategic importance" of the agreement that in October 2017 to divest the tower infrastructure in Kuwait (for US$165 million), which will be replicated in other markets as, "it will unlock value from our fixed infrastructure, and can be more efficiently deployed in new technologies and higher yielding investments, as well as enabling management to focus on core business opportunities and enhancing the customer mobile experience."

Al-Kharafi also noted the benefits of selling the company's treasury shares representing 9.84% of Zain's fully paid up and issued share capital for US$846 million to Omantel in August 2017, as "reducing the company's debt levels and enhancing financial flexibility as we continue to seek opportunities in the digital space as well as investing in the upgrade of our modern networks."