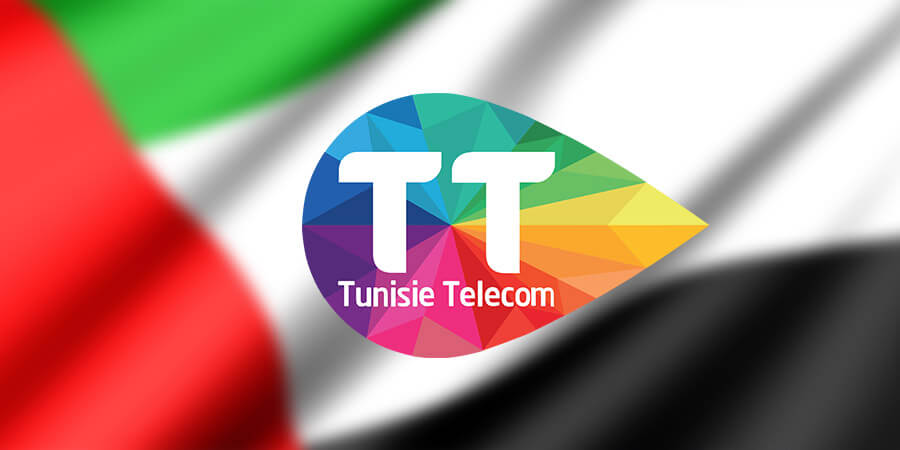 "The UAE's Abraaj became a new partner in Tunisie Telecom to succeed Dubai Holding which sold its 35 per cent stake," the Tunisian Minister told parliament. "The entry of the new partner contributes to the development of the company's activity," he said without disclosing the financial details of the deal.

According to EIT's website, the company purchased a 35 percent stake in Tunisie Telecom in 2006 for $2.5 billion. EIT's mandate is to grow shareholder value by investing locally and internationally across the communications value chain and actively managing value creation in the portfolio operating companies.